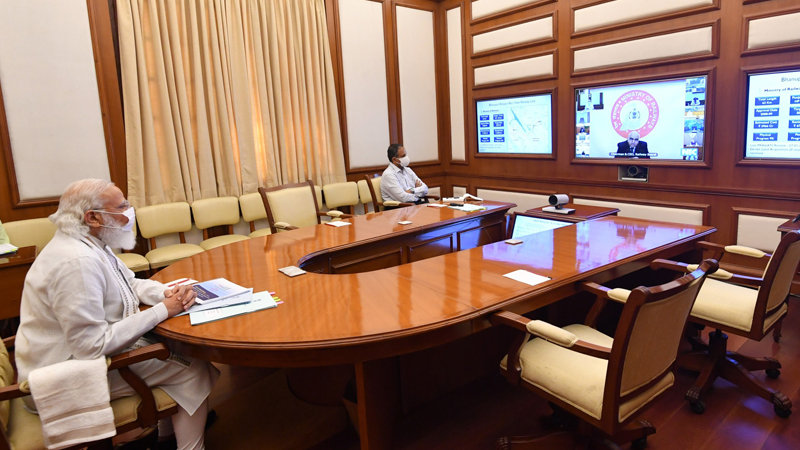 The Prime Minister stressed on the significance of timely completion of these projects.

During the interaction, the Prime Minister reviewed the scheme of ‘One Nation – One Ration Card’ (ONORC). He asked the officials to explore the multiple utilities of the technological platform developed under the scheme to ensure provision of a wide array of benefits to the citizens.

In the previous 36 PRAGATI meetings, 292 projects having a total cost of 13.78 lakh crore have been reviewed.