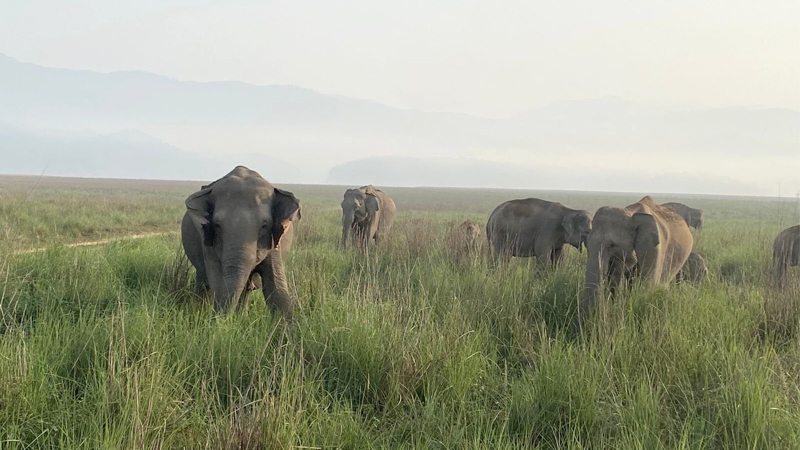 The Prime Minister, Shri Narendra Modi has lauded the efforts of Elephant conservationists on the occasion of World Elephant Day. The Prime Minister also expressed happiness upon rise in the number of elephant reserves in the last 8 years.

In a series of tweets, the Prime Minister said;

“On #WorldElephantDay, reiterating our commitment to protect the elephant. You would be happy to know that India houses about 60% of all Asian elephants. The number of elephant reserves has risen in the last 8 years. I also laud all those involved in protecting elephants.”

“The successes in elephant conservation must be viewed in context of the larger efforts underway in India to minimise human-animal conflict, and integrating local communities and their traditional wisdom in furthering environmental consciousness.”