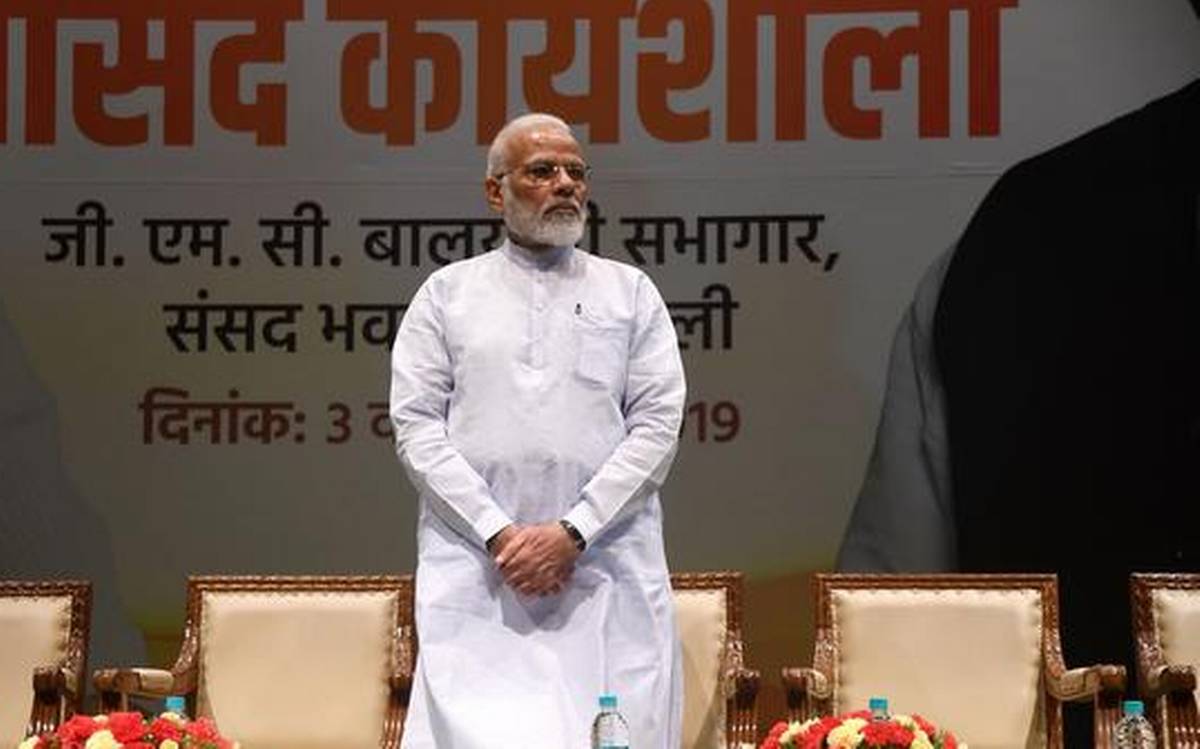 Prime Minister Shri Narendra Modi has called upon BJP MPs to do politics of everybody’s welfare. In the concluding session of the two-day training programme for party MPs , he urged them to shun any negativity and work with a positive mindset so as to win over even those who did not vote for the party.

Quoting Prime Minister Parliamentary Affairs Minister Shri Prahlad Joshi said, Shri Modi also said that members’ behaviour should be endear to all. Party has also asked its MPs to carry out Padyatra in their segments to inform voters about various welfare schemes of the government.