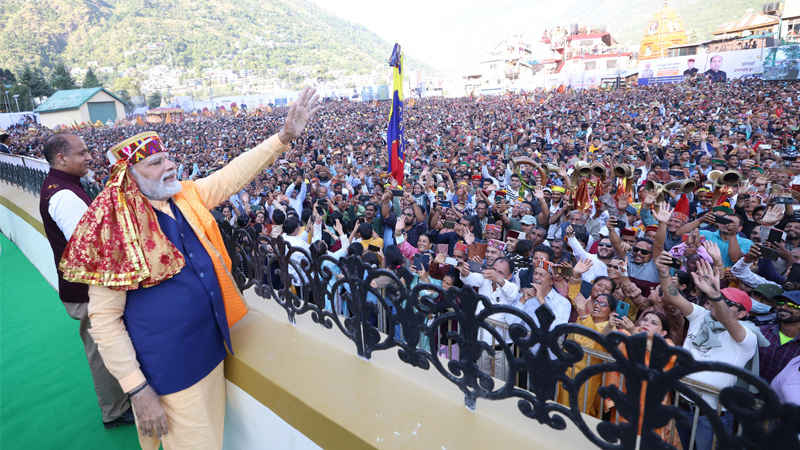 The International Kullu Dussehra Festival is to be celebrated from 5th to 11th October 2022 at Dhalpur Ground of Kullu. The festival is unique in the sense that it is the congregation of more than 300 Deities of the Valley. On the first day of the Festival, the Deities in their well-decorated palanquins pay their obeisance at the temple of the Chief Deity Bhagwan Raghunath Ji and then proceed to the Dhalpur Ground.

Earlier in the day, the Prime Minister had dedicated to the nation, AIIMS, Bilaspur. He also inaugurated and laid the foundation stone of multiple projects in Himachal Pradesh in Luhnu, Bilaspur.