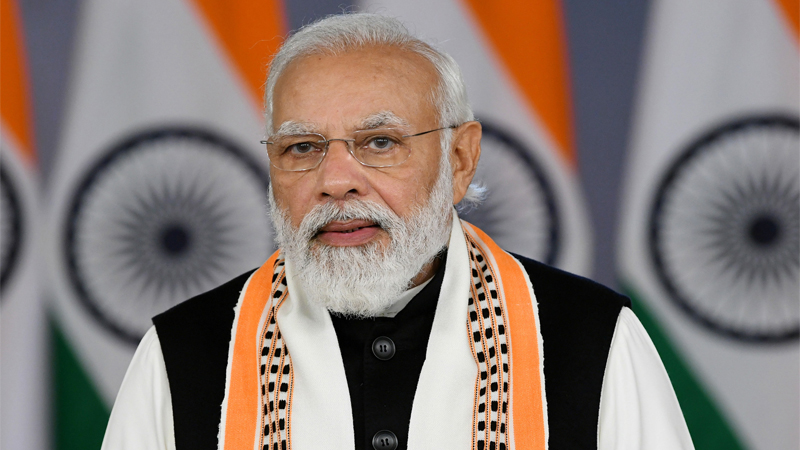 The Prime Minister, Shri Narendra Modi has congratulated the people of Manipur on the 50th statehood day of Manipur. Speaking on the occasion, he paid tribute to the sacrifices and efforts of each and every person who contributed to this glorious journey. He termed the resilience and unity of the Manipuri people in the face of ups and downs of their history as their true strength. He reiterated his continued efforts to get first-hand account of expectations and aspirations of the people of the state that enabled him to get a better understanding of their feelings and expectation and find ways to tackle the problems of the state. He expressed happiness that Manipuri people could fulfil their greatest desire for peace. “Manipur deserves peace and freedom from closures and blockades”, he said.

The Prime Minister said that the government is committed to make Manipur the sports powerhouse of the country. He said that sons and daughters of Manipur have brought laurels in the sports field and in the light of their passion and potential India’s first sports university was established in the state. He also remarked on the Manipur’s youth’s success in the start-up sphere. He underlined the government’s commitment for the promotion of the local handicraft.

The Prime Minister stressed Manipur’s key role in the vision of making the North-East the center of Act East policy.  He said under the ‘double-engine’ government, Manipur is getting long awaited facilities like Railways. Thousands crore rupees worth connectivity projects are underway in the state including Jiribam-Tupul-Imphal railway line. Similarly, with Imphal airport getting international status, connectivity of North-Eastern states with Delhi, Kolkata and Bengaluru has improved. Manipur will also benefit from India-Myanmar-Thailand tri-lateral highway and upcoming 9 thousand crore natural gas pipeline in the region.

The Prime Minister said that obstacles in the growth journey of the state have been removed and next 25 years are the Amrit Kaal of Manipur’s development. He concluded by wishing for the state’s double-engine growth. 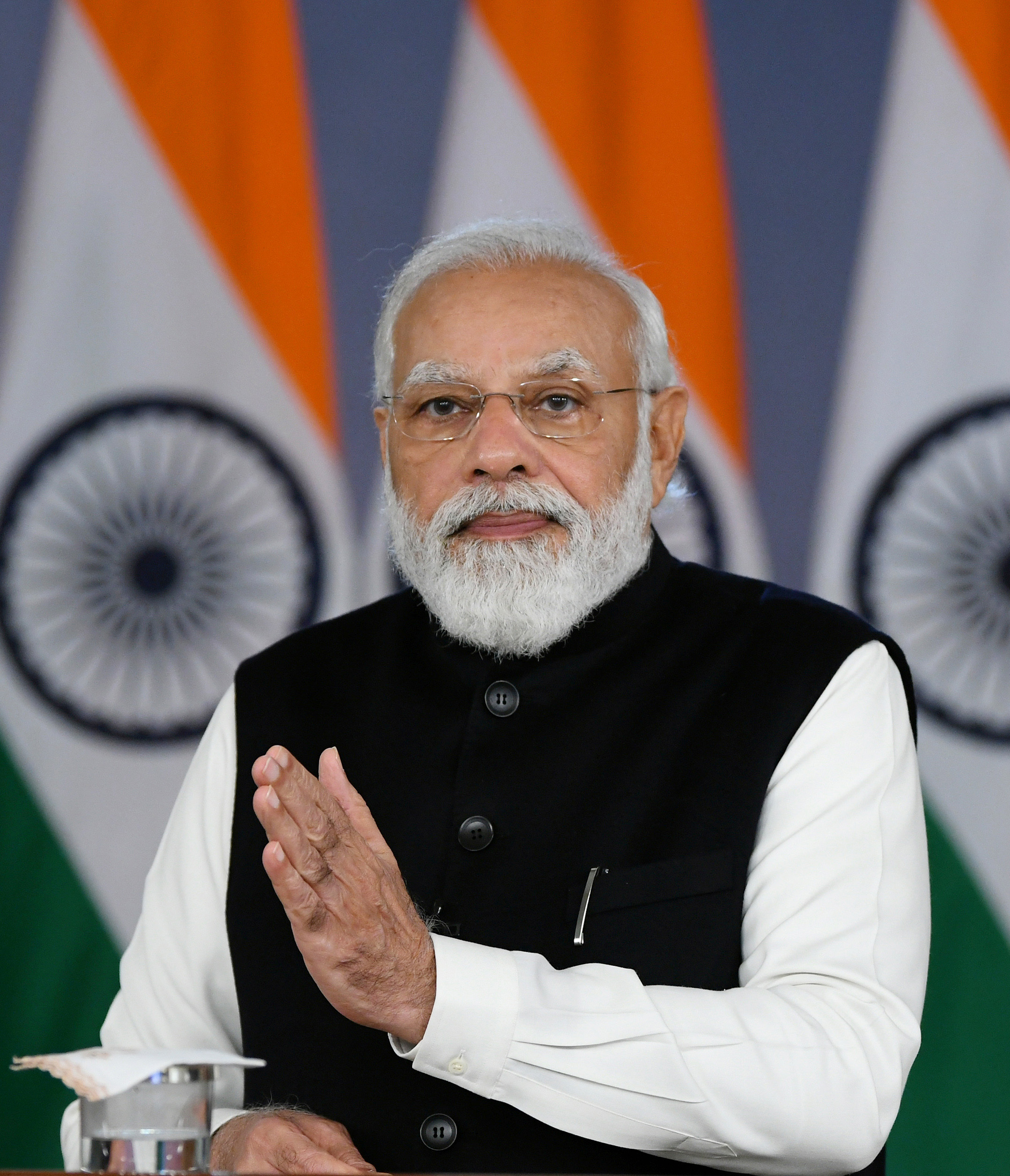 The Prime Minister, Shri Narendra Modi has congratulated the people of Meghalaya on 50th Statehood Day of Meghalaya. He paid tribute to everyone who has contributed to the establishment and development of the state. Speaking on the occasion, he recalled his visit to Shillong to attend the North Eastern Council Meet after becoming Prime Minister. It was the first visit to the state by any Prime Minister after a gap of 3-4 decades. He complemented the people of the state for further strengthening their identity as people close to the nature. “Meghalaya has given the message of nature, progress, conservation and eco-sustainability to the world”, Shri Modi said.

Referring to the traditions of ‘Whistling Village’ and choirs in every village, the Prime Minister saluted the contribution of the state in the fields of art and music.  He said that this land is filled with talented artists and Shillong Chamber Choir has taken it to new heights. He noted that the country has high hopes from the rich sports culture of Meghalaya.

The Prime Minister also noted the growing fame of the state in the field of organic farming. “Sisters of Meghalaya have revived the art of bamboo weaving and its hard-working farmers are strengthening Meghalaya’s identity as organic state”, he said.

The Prime Minister reiterated the government’s commitment for better roads, rail and air connectivity. He said that measures have been taken to ensure new domestic and global market for the organic products of the state. The state government is making all the efforts to take the central schemes to the people. Schemes like PM Gramin Sadak Yojna and National Livelihood Mission have benefitted Meghalaya. Today, Jal Jeevan Mission has taken the piped water to 33 per cent households from just 1 percent households in 2019. Meghalaya is among the first states to use drones for the vaccine delivery, the Prime Minister informed.

In Conclusion, the Prime Minister assured the people of Meghalaya his continued support and determination to develop new sectors apart from tourism and organic products. The Prime Minister, Shri Narendra Modi paid tribute to the people who have contributed to the establishment and development of Tripura. He acknowledged the dignity and contribution of the state from the period of Manikya Dynasty. He praised the unity and collective efforts of the people of the state. He was speaking on the occasion of the 50th Statehood day of Tripura today.

The Prime Minister underlined the three years of meaningful development and said that Tripura is becoming a land of opportunities under the aegis of relentless efforts of the double engine government.  Highlighting the state’s excellent performance on many of the development parameters, the Prime Minister said that through the construction of the connectivity infrastructure, the state is fast becoming the hub of the trade corridor. Today, along with roads, railways, air and inlay waterways are also connecting Tripura with the rest of the world. The double engine government fulfilled the long pending demand of Tripura and got access to the Chittagong sea port in Bangladesh. The state received the first cargo from Bangladesh through Akhaura Integrated Check Post in 2020. The Prime Minister also mentioned the recent expansion of Maharaja Bir Bikram Airport.

The Prime Minister talked about good work in the state regarding providing pucca houses to the poor and use of new technology in housing construction. These Light House Projects (LHP) are going on in six states and Tripura is one of them. He said that the work of the last three years is just a beginning and Tripura’s real potential is yet to be realized. He said that the measures in the fields ranging from transparency in the administration to infrastructure development will prepare the state for decades to come. Campaigns like saturation of benefits and facilities in all the villages will make the lives of the people of Tripura easier and better, he said.