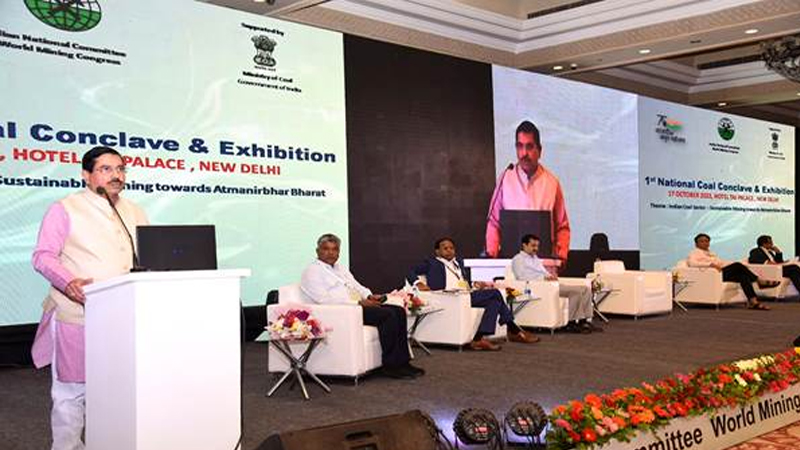 Union Minister of Coal, Mines and Parliamentary Affaris Shri Pralhad Joshi urged the public sector undertakings (PSUs) to compete with the private sector in coal mine auction and early production. Addressing the National Coal Conclave & Exhibition-2022 here today,  the minister pointed out that despite unprecedented increase in international prices, Coal India Ltd (CIL) did not increase domestic coal price and stepped up coal proudction substantially in the recent past and managed to overcome coal shortage faced by thermal power plants.

Shri Joshi said that 64 coal mines have been suceessfully auctioned so far under  commercial auctioning launched in 2020. The minsiter added that all efforts are in full swing to stop import of thermal coal by 2024 and  inceventives are being given for early production of coal under commerial auctioning. Highlighting healthy performacne by CIL, the minister said that captive mines are likely to produce 125 million ton (MT) coal this year. 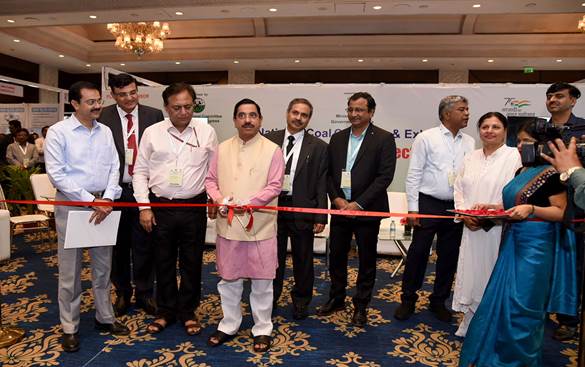 The total annual revenue generation from these 10 coal mines is estimated at Rs.1077.67 crore considering production at aggregated Peak Rate Capacity level of 10.39 million ton per annum. Once fully operational, these mines are expected to generate employment for 14,047 persons directly and indirectly. Total investment of Rs.1558.50 crore will be expended to operationalise the mines. The winning percentage revenue share for these mines are ranging from 5% to 15.75% with an average percentage revenue share of 6.48%.

Under the patronage of the Ministry of Coal, Indian National Committee World Mining Congress has organised the first ever National Coal Conclave & Exhibition – 2022 on the theme “Indian coal sector-sustainable mining towards Aatmanirbhar Bharat.

The focus area of the of the technical sessions and debates centered around three major subjects of fuel self -sufficiency in power sector, Aatmnirbharata in steel making for coal and technology & sustainability. 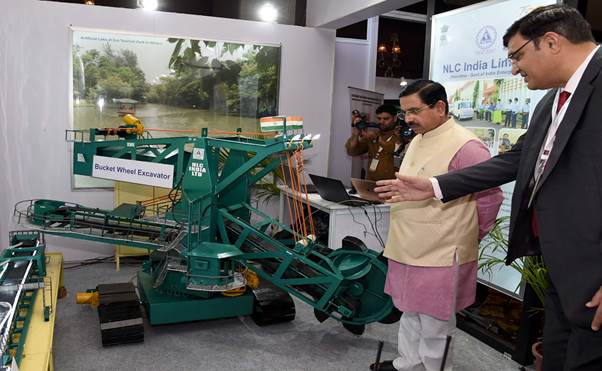 The fascinating and informative  exhibition  showcased the initiatives of coal mining sector for induction of technology, sustainable development, IT initiative, best practices in mining safety etc. Latest technologies and IT –enabled tools used by Indian coal mining sector were also on display.