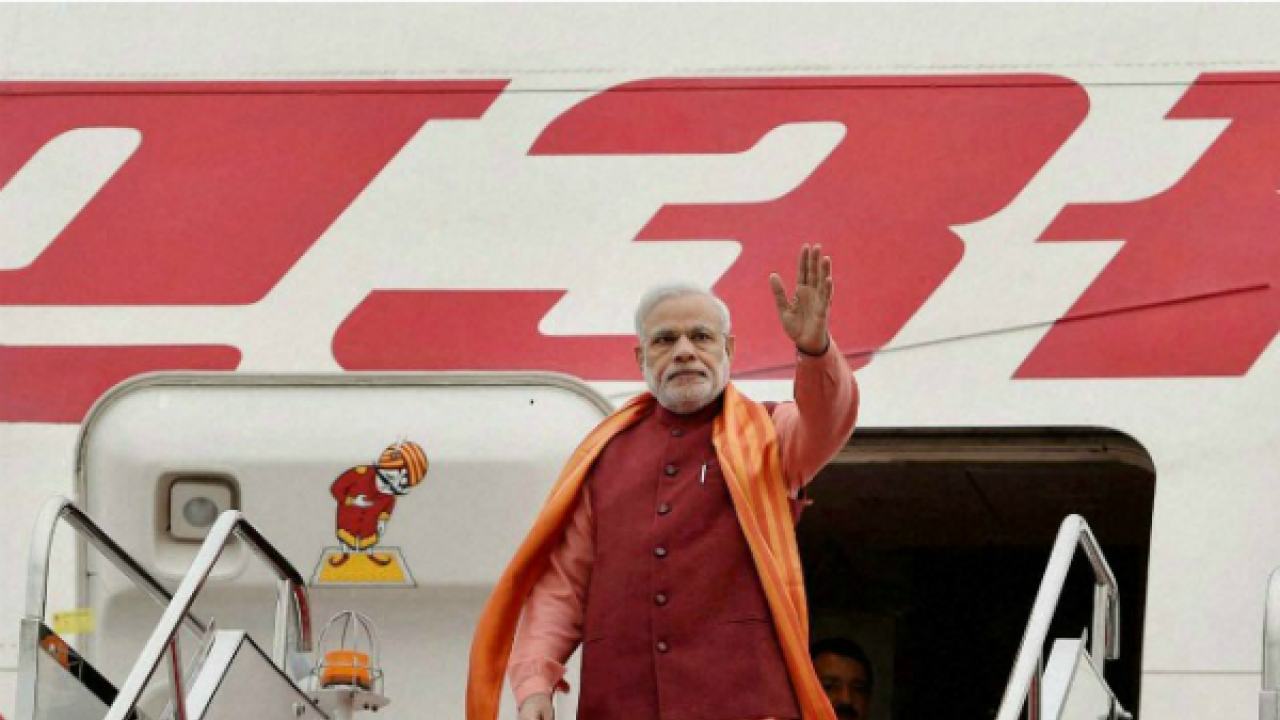 Prime Minister Narendra Modi will be addresses the sitting house of the Parliament in the Maldives – People’s Majlis- during his visit to the country on June 7-8.

Reciprocating to the importance India has attached to this archipelago nation, Maldives has decided to honour the Indian Prime Minister by having him address the Parliament.

This will be Narendra Modi’s first foreign visit after assuming office for the second consecutive term.

In a tweet, Maldives’ foreign minister Abdulla Shahid wrote, “Maldives Parliament has unanimously passed a resolution to invite PM Narendra Modi to address a sitting of the house during his upcoming visit to the Maldives.”

The Majlis took up the matter on Wednesday and motion was passed with consensus. As a part of a process, if any foreign leader addresses the country’s Parliament, it has to be approved by the MPs.