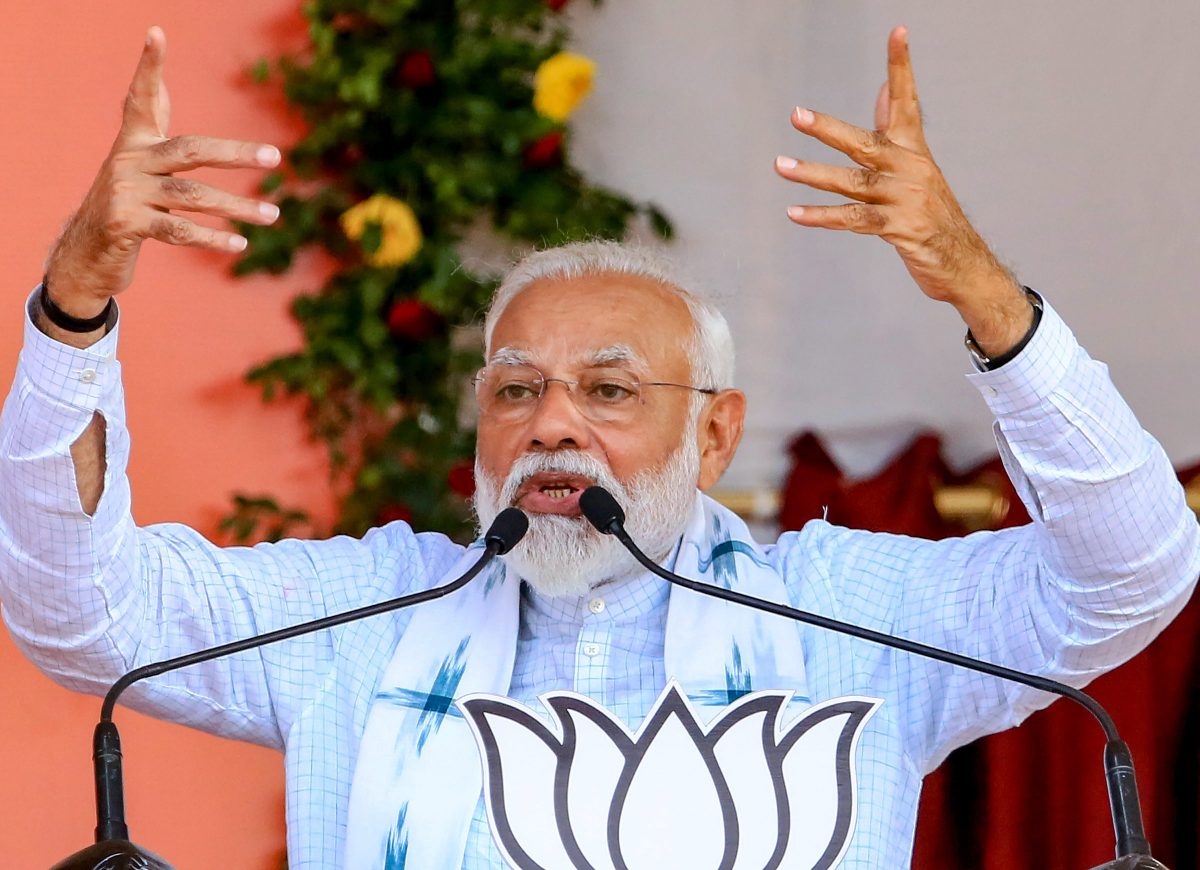 Prime Minister Narendra Modi slam actor turned politician Kamal Hasan on his Hindu Terror remark and firmly denied the existence of anything called Hindu terror in an interview recently. He said no Hindu can be a terrorist and if there is such a terrorist, he’s no more a Hindu.

Prime Minister Narendra Modi said that in his limited knowledge, no person claiming to be a Hindu can be a terrorist and no terrorist can even stake claim to be a Hindu. Because Hinduism believes in the all-embracing philosophy of Vasudaiva Kutumbakam whbich doesn’t allow Hindus to hurt or kill people, he said.

During an election rally held in Madhya Pradesh’s Khandwa Prime Minister had also blamed the Congress for hatching the Hindu terror conspiracy in a bid to tarnish and defame Hindu heritage. The Congress and its mahamilavat allies will not let go of any opportunity to taint Hinduism’s saffron with terror’s blot, he said.

The BJP and the Sangh Parivar have repeatedly said that Hindus don’t kill people and have resisted any attempts to equate Hindu terror with Islamic terror of the likes of ISIS and Al Qaeda.