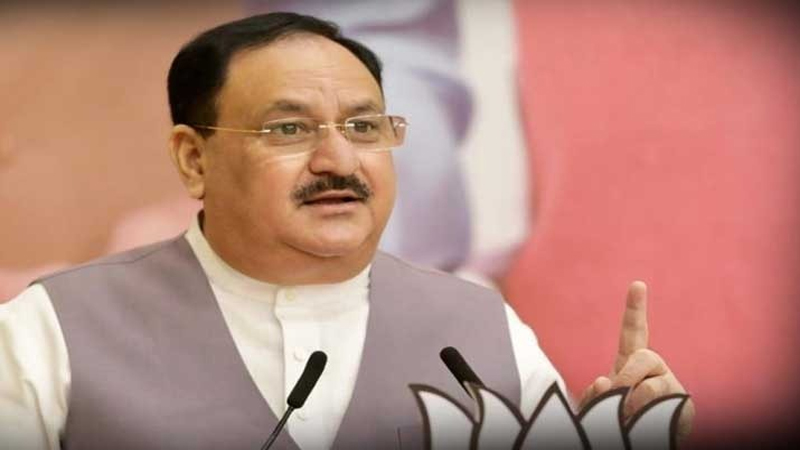 The BJP National President Shri JP Nadda has lined up a series of questions for Congress leader Rahul Gandhi on a series of issues following his misleading statement on the reports of Chinese villages propping up in Arunachal Pradesh.

In a series of tweets, the BJP National President on 19 January, 2021 said, “When will Rahul Gandhi, his dynasty and Congress stop lying on China? Can he deny that thousands of kms, including the one in Arunachal Pradesh he is referring to was gifted by none other than Pandit Nehru to the Chinese? Time and again, why does Congress surrender to China?”

Shri JP Nadda also accused Rahul Gandhi of provoking and misleading farmers and asked why did the Congress-led UPA government “stall the Swaminathan Commission report” for years and did not increase the minimum support price (MSP).

“Why did farmers remain poor for decades under Congress governments? Does he feel sympathy for farmers only in opposition?” he asked.

The BJP National President said now that Gandhi has returned from his monthly vacation, he would like to ask him some questions.

“Does Rahul Gandhi have any intention to cancel the Congress party MoU with China and their Communist Party?

Does he intend to return the Chinese largesse to trusts controlled by his family? Or Will their policies and practices continue to be dictated by Chinese money and MoU?”

“Rahul Gandhi spared no opportunity to de-motivate the nation in the spirited fight against COVID-19. Today when India has one of the lowest cases and our scientists have come up with a vaccine, why hasn’t he congratulated the scientists and lauded 130 crore Indians even once?” he asked.

Shri Nadda alleged that Rahul Gandhi has been spreading lies that all Agriculture Produce Marketing Committee (APMC) mandis will be closed down and asked him that wasn’t action against the APMC Act a part of the Congress manifesto. Would that not have closed down mandis, he questioned the Congress leader.

“Rahul Gandhi enjoyed Jallikattu in Tamil Nadu. Why did his party ban it and insult Tamil culture when they were in power? Is he not proud of India’s culture and ethos? I hope Rahul Gandhi gathers the courage to answer these questions,” Shri JP Nadda said.