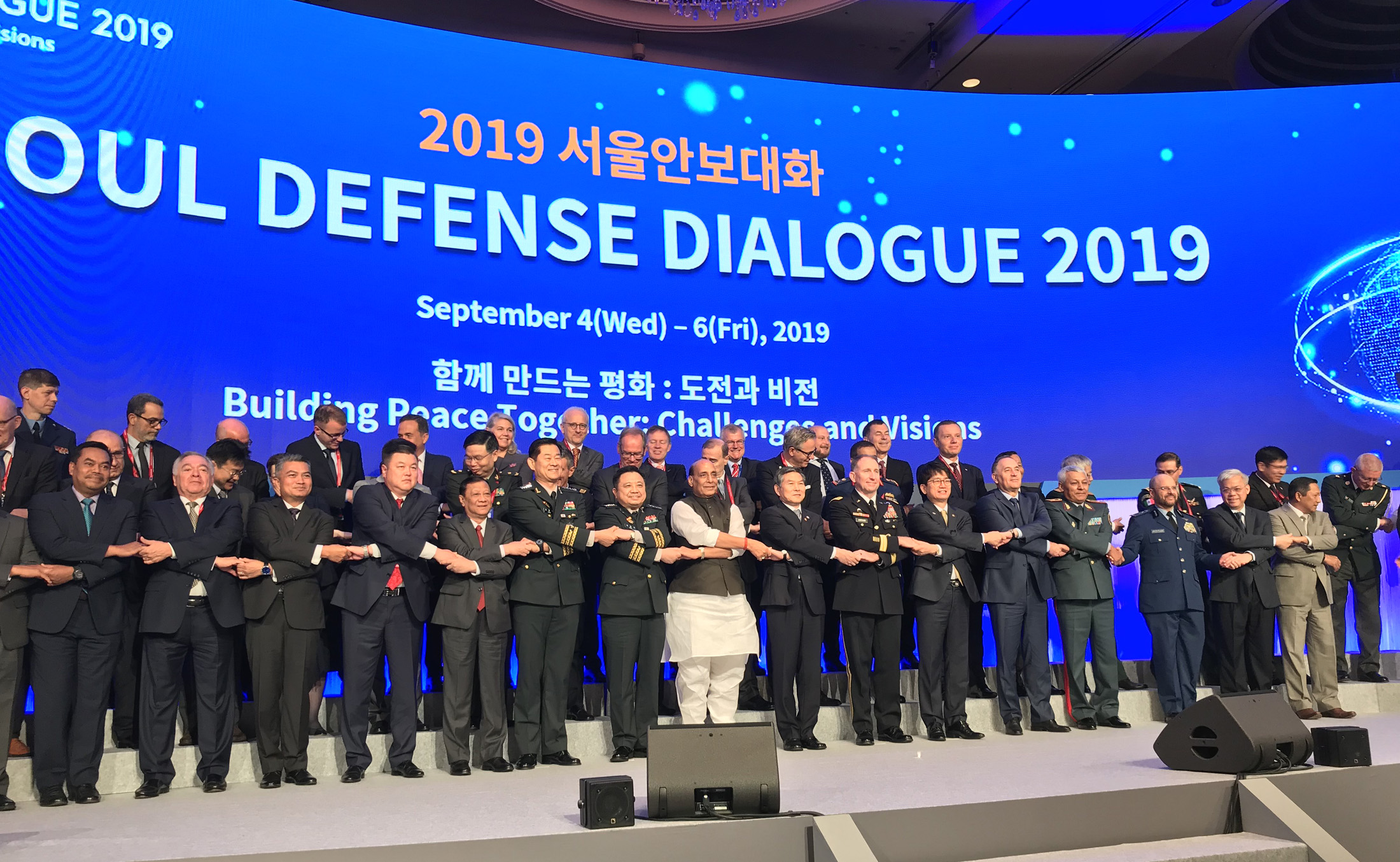 Raksha Mantri Shri Rajnath Singh held talks with Minister of National Defence of Republic of Korea (ROK), Mr Jeong Kyeongdoo, on the second day of his three-day visit to ROK, in Seoul on September 5, 2019. During the talks, the two leaders comprehensively reviewed bilateral defence co-operation. The Ministers noted that defence co-operation lies at the heart of the Special Strategic Partnership between India and ROK. They discussed the ongoing co-operation at Service-to-Service level and prospects for enhanced co-operation between defence industries of India and Korea. The two Ministers also exchanged views on regional and international developments of mutual interest.

Shri Rajnath Singh also paid homage at the National Cemetery of Korea to the brave martyrs who had laid down their lives for the Korean nation. He also visited the War Memorial to which he presented a copy of the citation received by the Indian 60th Para Field Hospital for its exceptional contributions during the Korean War.