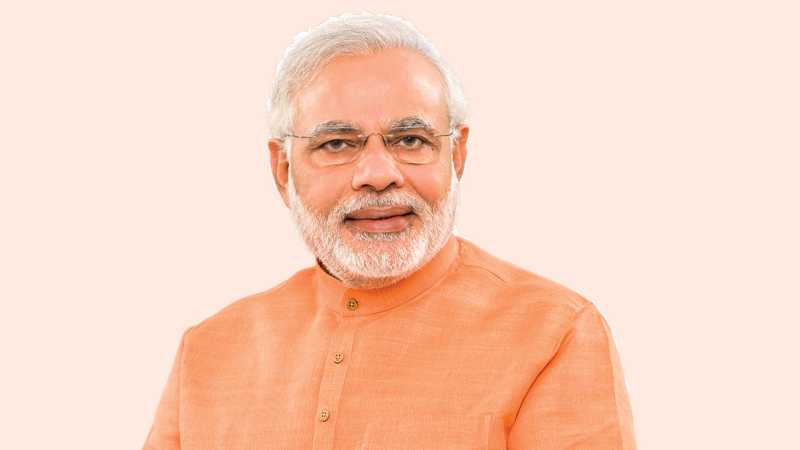 Leaders of SAARC nations endorsed Prime Minister Shri Narendra Modi’s proposal to chalk out a joint strategy to combat the corona virus outbreak, promising their complete support towards the collective effort against the pandemic.

Sri Lankan President Gotabaya Rajapaksa said that his country is ready to join the discussion and share its learnings and best practices to combat the outbreak. He called upon leaders to unite in solidarity during these trying times and keep our citizens safe.

Nepal Prime Minister K P Sharma Oli welcomed the idea advanced by Mr Modi, for chalking out a strong strategy by the leadership of the SAARC nations to fight Coronavirus. PM Oli said, his government is ready to work closely with the SAARC Member States to protect the citizens from this deadly disease.

Responding to the proposal, Maldivian President Ibrahim Mohamed Solih thanked Mr Modi for taking the initiative on this important endeavor. He said, Covid-19 requires a collective effort to defeat it. Welcoming the proposal, Mr Solih said, the Maldives will fully support such a regional effort.