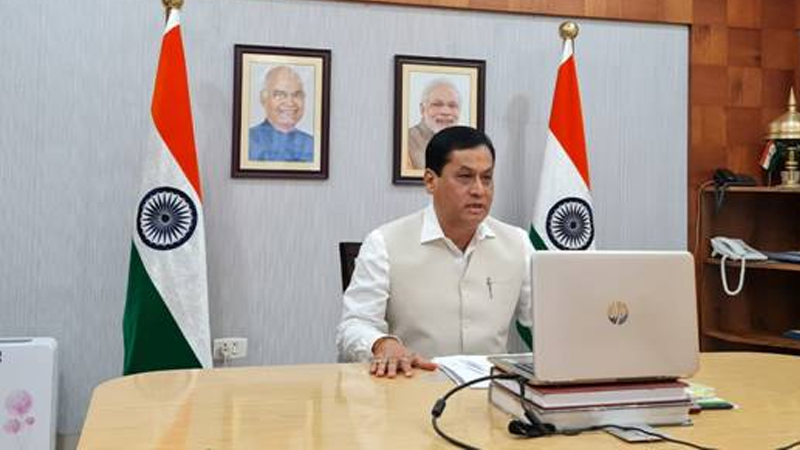 The port is set to gain steadily from the implementation the Dwarf container train services from JNPT, as the rail movement of EXIM cargo through double stacked dwarf containers would offer competitive cost advantage to the EXIM community, resulting in an increase in port cargo traffic via rail route. The ‘Dwarf Containers’ are lesser in height by 660 mm than normal ISO containers, giving them a logistical edge. The Low height of dwarf container loaded on trailers can pass through rural, semi urban and urban roads, through limited height subways & level crossing in electrified sections.

Furthermore, the ‘Dwarf’ containers provide a 67% increase in volume when double-stacked and can carry a weight of 71 tons, against 40 tons by an ISO container. In addition, Indian Railways has offered 17% discount on haulage cost compared to double stack ISO container trains, resulting in an overall 33% discount to shippers making Indian Railways competitive. Thus the rail movement of cargo through Dwarf containers has the potential to lower the EXIM logistics costs, making Indian exports globally competitive

Speaking at the inaugural event, the Minister said, the commencement of Dwarf container train services from JNPT is a pivotal step towards streamlining the rail movement of EXIM cargo via double-stacked dwarf containers. He said, this will give the EXIM community a competitive cost advantage by lowering hinterland logistical costs, while simultaneously enhancing rail-cargo traffic at JNPT. Shri Sonowal added that Dwarf containers are port-friendly and can be manufactured in India at a cost-efficient price point, thereby opening-up opportunities for Make in India.

The move will result in more competitive Exports and enhance export from India. A robust logistics sector can go a long way in boosting India’s quest for being a manufacturing giant and promote ‘Make in India’. This will also help JNPT in increasing throughput, reduce congestions at gate and road; increase DPD which will further reduce cost of logistics for shippers, also improve turnaround time of shipping line containers, and address container shortage issues.