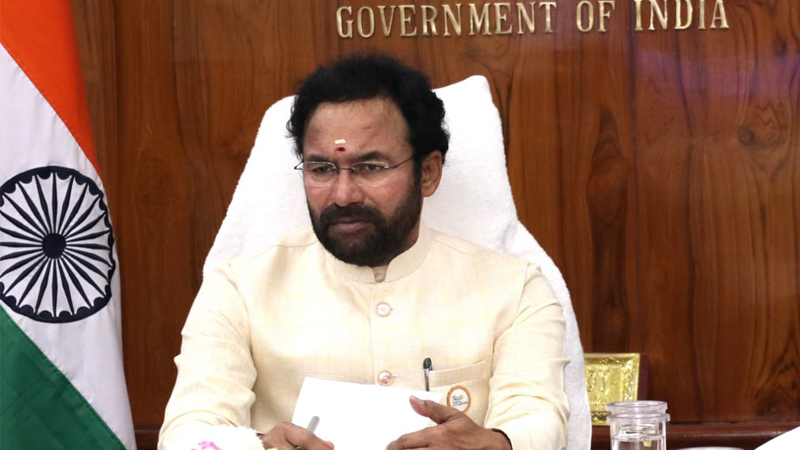 Union Minister of Development of North East Region, Tourism and Culture Shri G. Kishan Reddy said that the central government has remained committed towards empowering the MSMEs and the recent budget has given a further push to make them more competitive.

The Union Minister hailed the MSME sector as the backbone of the economy and emphasised that on the journey towards Atmanirbhar Bharat, MSME’s must take the lead.

He further emphasised the fact that the MSMEs will play a critical role for the nation’s economic growth over the next 25 years of ‘AmritKaal’.

He added that there is immense potential for the MSMEs in Northeast – be it agriculture, food processing, tourism, mineral based industries, IT, infrastructure. He said that this huge potential needs to be tapped for bringing about inclusive development in the region.

The Union Minister also emphasised on the fact that the central government has remained committed towards development of the North East Region and several measures have been taken in this regard. He added that the recently announced Rs 1,500 crore Prime Minister Development Initiative for the North East (PM-DevINE) scheme will prove to be a bonus for the sector.

He further added that the North East Region is entering a new phase of development with several new opportunities emerging and that there is a need to make the most of this changing paradigm.

The Minister also urged that to achieve the goal of overall development, it is pertinent that all stakeholders, including the MSMEs need to work together to embark on a vibrant journey to realise the dreams of a better future.