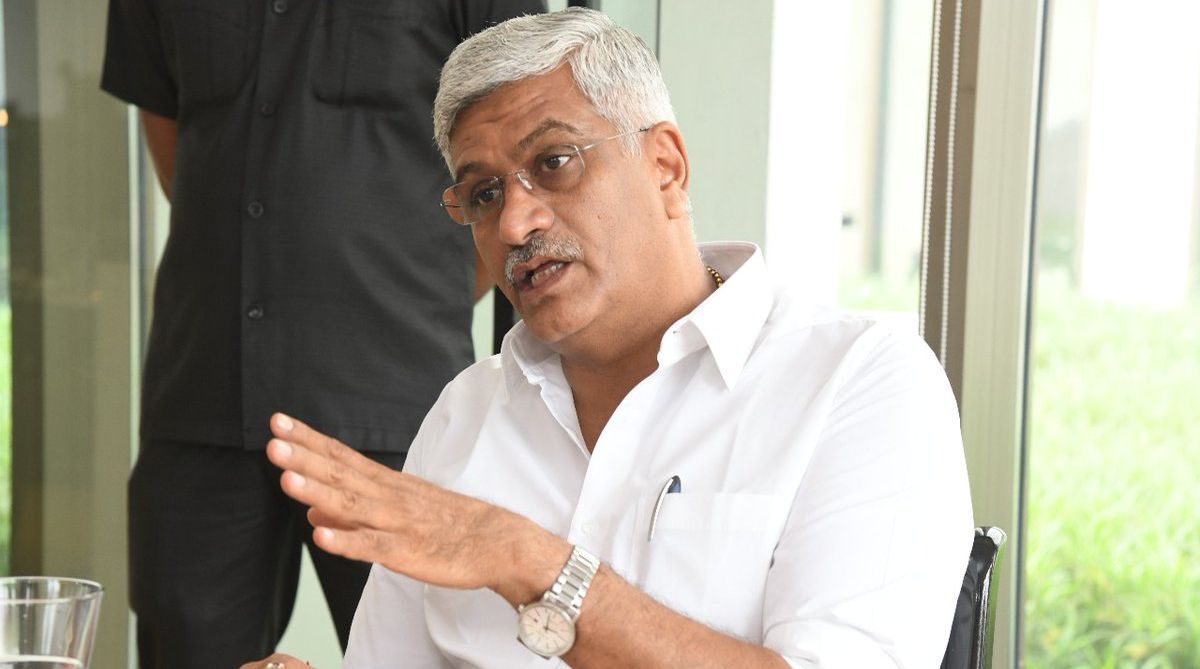 Union Minister for Jal Shakti Shri Gajendra Singh Shekhawat has said that Swachhata affects all aspects of the environment – be it groundwater, surface water, soil or air – as well as health and well-being of the communities in ODF regions. Praising the Swachh Bharat Mission for bringing a reduction in ground water contamination, he said, the WHO 2018 study had estimated that the Swachh Bharat Mission will save over 3 lakh lives by the time India is Open Defacation Free. Releasing two independent third-party studies conducted on the Swachh Bharat Mission (Grameen), the Minister said, the Mission will continue to positively impact people’s lives for a long time to come.

These studies, commissioned by UNICEF and the Bill and Melinda Gates, were aimed at assessing the environmental impact and communication footprint of the Swachh Bharat Mission (Grameen) respectively. The full reports as well as the summary reports of both the studies can be downloaded from mdws.gov.in and sbm.gov.in.

Union Minister for Environment and Forests Shri Prakash Javadekar highlighted the significance of launching these studies on World Environment Day. He said that the United Nations, aware that the protection and improvement of the human environment is a major issue which affects the well-being of peoples and economic development throughout the world, designated 5th June as World Environment Day. He added that it is only fitting that UNICEF has chosen this day to release its findings on the positive impact the Swachh Bharat Mission has had on the environment of rural India.

Summary of the study findings

Under the “Environmental impact of the Swachh Bharat Mission on Water, Soil, and Food” by UNICEF, groundwater samples were collected and studied from ODF and non-ODF villages of Odisha, Bihar and West Bengal. The study found that, in terms of faecal contamination, non-ODF villages were, on average:

The study findings indicated that these substantial reductions may potentially be attributed to the improvement in sanitation and hygiene practices, as well as supportive systems such as regular monitoring and behaviour change messaging, which have all been critical aspects of the Swachh Bharat Mission (Grameen).

The “Assessment of the reach and value of IEC activities under Swachh Bharat Mission (Grameen)” conducted by Dalberg, supported by the Bill and Melinda Gates Foundation, estimated the scale of IEC activities within the Mission and assessed associated monetary and in-kind costs, and outputs such as reach. The study found that: