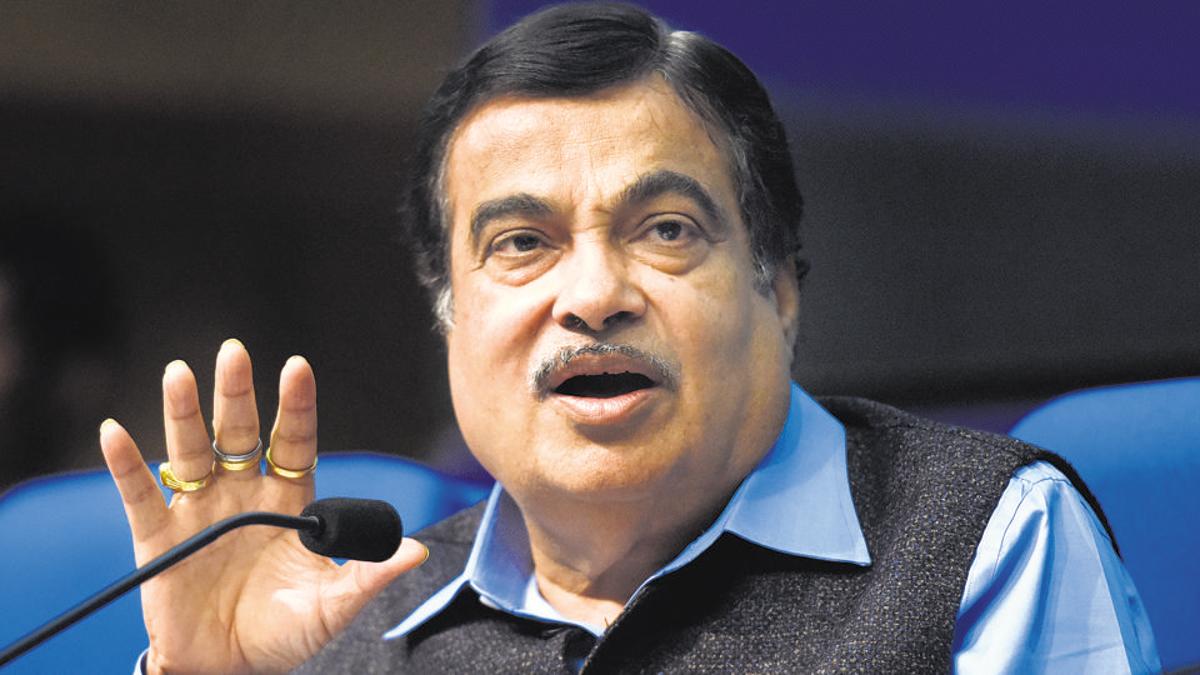 Minister for Road Transport and Highways, Shri Nitin Gadkari says the recently amended Motor Vehicles Act will not only help reduce the number of accidents but also bring a sense of discipline among drivers.

He was addressing a press conference in Mumbai to highlight the achievements of the NDA government in its first 100 days.

He mentioned Triple Talaq Act, UAPA bill, Consumer Protection bill and merger of banks as some of the most important decisions taken during the period.

The Minister also spoke on Article 370 concerning Jammu Kashmir. He said its abrogation have given momentum to the development of the State. He said the decision will create opportunities for the local people.

He informed that infrastructure projects worth 60,000 crore rupees are in progress in the State.