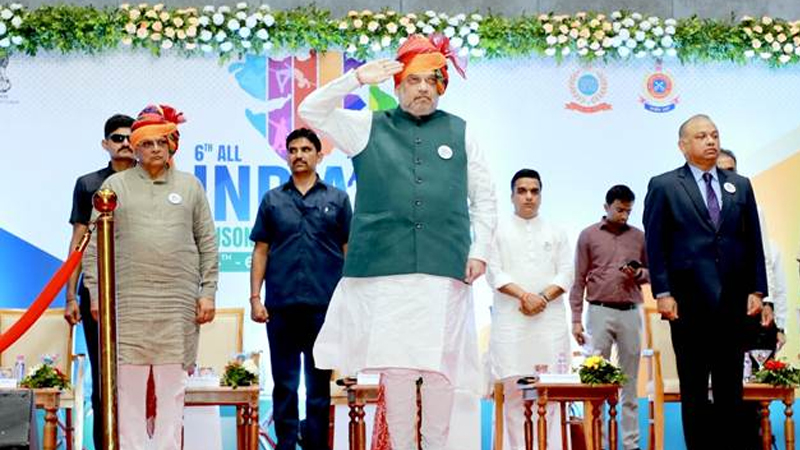 The Union Home and Cooperation Minister, Shri Amit Shah inaugurated the 6th All India Prison Duty Meet at Kankaria, Ahmedabad today. In this inauguration ceremony of the three-day Prison Meet organized by the Bureau of Police Research and Development (BPR&D), the Chief Minister of Gujarat, Shri Bhupendra Patel, Union Home Secretary and Director General of BPR&D and  several other dignitaries were also present. In his address, the Union Home Minister said this important Prison Meet will not only promote sportsmanship in a positive way but also the prison administration will be benefited by the interaction and exchange of successful experiences between the participants during their three-day stay here. Shri Amit Shah said this meet is being organized for the second time in Gujarat and it is a matter of great coincidence that when the first prison meet was held in Gujarat, Shri Narendra Modi was the Chief Minister of the State and he was the Home Minister and today, Shri Modi  is the Prime Minister and he is the Union Home Minister. Therefore it is a matter of great pleasure that Shri Shah was present in both the meets to welcome the players.

Shri Amit Shah said the BPR&D is creating a common programme across the country on many topics and aspects related to the internal security and security of our borders. He said the jail administration is also an important part of the internal security of the country and we cannot ignore it. There is also a need to change the way prisons are seen by society. He said if there is no punishment then there will be no fear, if there is no fear then there will be no discipline and if there is no discipline then we cannot imagine a healthy society. Therefore, the process of punishment is very important, but it is also the responsibility of the jail administration that if someone is not a criminal by nature or habit, then they should become the medium to reintroduce all such prisoners to the society. Shri Amit Shah said that from among those who are punished. 90 percent are those whose rehabilitation in society is very important, not only from the human point of view, but also from the law and order point of view. He said there are going to be many types of competitions inside this meeting which will lead to the process of rehabilitation of prison administration staff and officials. 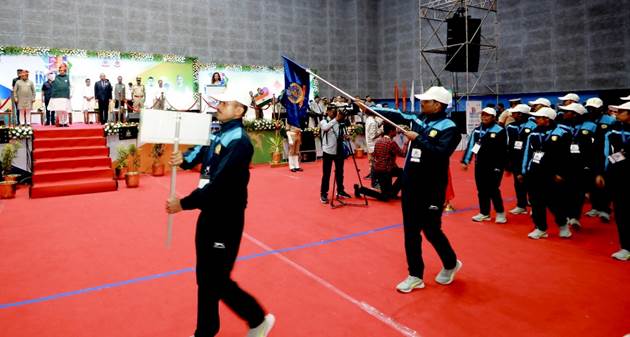 The Union Home Minister said after the government came under the leadership of Prime Minister Shri Narendra Modi, a model Jail Manual was brought in 2016 in place of the old Jail Manual after a very comprehensive review. He said that only 11 States and Union Territories have adopted this jail manual. He said the Model Jail Manual contains several remedial points and emphasizes on computerization in prisons to bring about basic uniformity in Human Rights, reformed rehabilitation of prisoners and rules and regulations. It has special provisions for the rights of women prisoners along with aftercare facilities, good scientific manuals for prison inspections, rights of death row prisoners and many good provisions have also been made for staff involved in prison reforms. 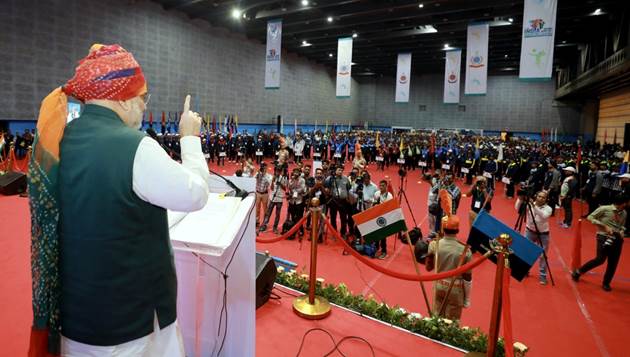 Shri Amit Shah said after the Prison Manual, the government is now going to bring the Model Jail Act as well, which will bring about necessary changes in the Act which are continuing since the British era. Right now, it is being discussed extensively with the States and it is believed that within the next 6 months, a Model Jail Act will be brought which will make all the jails State-of-the-Art in terms of technology. The Union Home Minister said the States will also have to think over the issue of overcrowding in prisons because until the overcrowding is not reduced, the jail administration cannot be improved. He requested the States that they should provide video conferencing facility with  courts in every district jail. Shri Shah said there is also a need to make arrangements to keep those prisoners separate who are convicted for crimes of spreading  propaganda of radicalization and promoting narcotics. He said information is also being given in the manual to control the gangs inside jails. 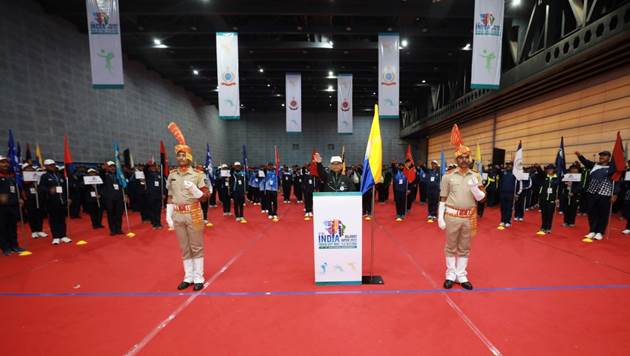 Shri Amit Shah said prisons have been neglected and jails have been a neglected field. While requesting the States, he said there are many States in which even today, jails built by the British remain in the same situation. Along with modernizing them, it is very important to equip them with technology, to make them apt from the point of view of security and to make arrangements for the good living of the prisoners. Building a library for prisoners, rehabilitate them by providing them with various types of education, taking care of their health, a good hospital in the jail itself and various programs for mental development can be started. He said during the British era, prisoners were mostly political prisoners, and torture could have been a means for the British to maintain their rule, but now we are free and there is need to re-evaluate attitudes towards imprisonment.