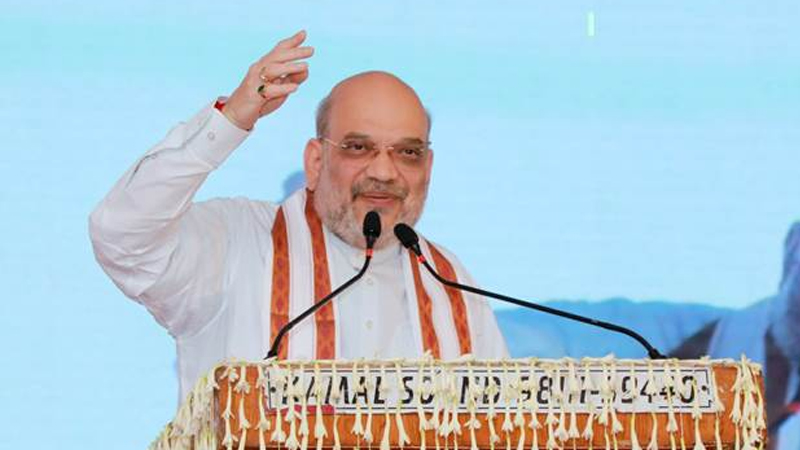 The Union Home and Cooperation Minister, Shri Amit Shah, inaugurated the Tehkhand Waste to Energy Plant, which will generate electricity from the waste of Municipal Corporation of Delhi, in New Delhi today. Several dignitaries including the Lieutenant Governor of Delhi, Shri Vinay Kumar Saxena were present on the occasion. 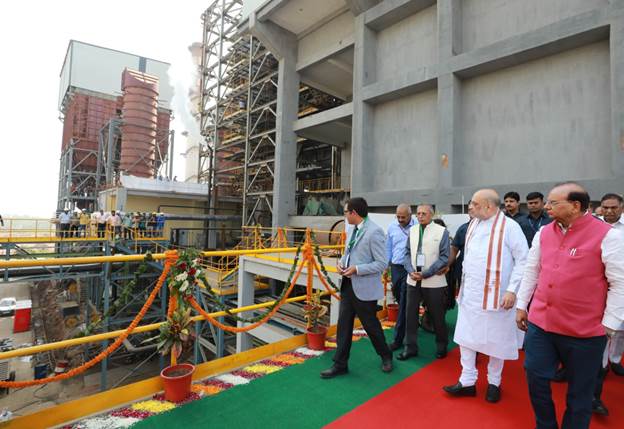 In his address, the Union Home Minister said today is a big opportunity for this region and the National Capital for taking steps to fulfill the pledge taken by Prime Minister Narendra Modi to make the Capital garbage free through cleanliness. He said after the commissioning of this plant, Delhi has a capacity to dispose off about 7,000 metric tonnes of garbage per day. Shri Shah said 2,000 metric tonnes of waste will be segregated, burnt and used in a Green way every day from this plant starting today. Along with this, about 25 MW of Green Energy will also be produced. Shri Amit Shah said construction of the 3,000 metric ton waste to energy plant at Narela to be completed by August 2025, has started and with its completion arrangements will be made for daily waste disposal in Delhi. He said that apart from this plant, 300 MT Bio CNG Plant, 3 Bio Gas Plants of 200 MT per day capacity and 8 Metal Recovery Facilities of 175 MT per day capacity are about to come up at Okhla. Shri Shah said that the task given by Prime Minister Shri Narendra Modi to the Municipal Corporation of Delhi to make Delhi garbage free will be completed soon. The Union Home Minister said that the urban development policy formulated by Prime Minister Narendra Modi in 2014 to bring order, good governance and solve problems of cities is bringing changes in cities across India. He said Shri Modi has divided the Urban Development Policy into three parts. First, the Smart City Mission to modernize cities, e-governance, integrated command and control systems and a network of CCTV cameras. Second, the AMRUT mission to modernize and rejuvenate physical infrastructure in cities, the RERA Act, setting up a metro network in more than 25 cities and providing electric buses. Third, to make cities clean so that it will be beneficial for the health of people living in cities, especially slum dwellers. In this direction, we are moving forward through construction of toilets, preparing waste to clean energy plants, solar rooftops and LED lights. Along with this, encouragement is also being given to the Pradhan Mantri Shahari Awas Yojana, PM Svanidhi Yojana and digital transactions. 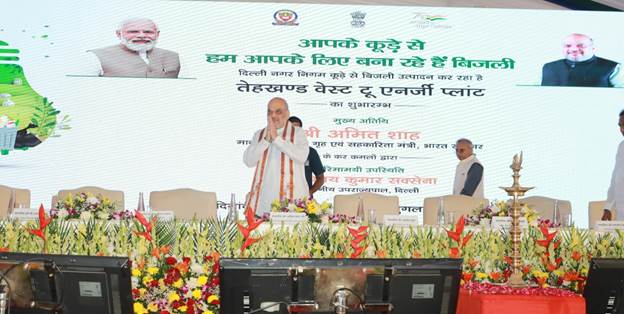 Shri Amit Shah said the cleanliness campaign initiated by Prime Minister Narendra Modi on 15th August 2014 from the ramparts of Red Fort, is showing good results across the country.

He said mountains of garbage are gradually decreasing, as many waste-disposal plants have been set up and gutter systems have been streamlined. He added that a scientific network for collection of waste from every village and city across Kashmir to Kanyakumari and from Assam to Gujarat, is being developed. He said before Independence, Mahatma Gandhi had given the message of cleanliness to India, but for 70 years everyone forgot the Mahatma’s message. But since 2014, Prime Minister Narendra Modi has again ensured that the message of cleanliness reaches the grass-roots. He said that it is due to the success of the Swacchta Abhiyan, that even a child asks others to throw garbage only in dustbins. Shri Shah said Prime Minister Modi has inculcated the important culture of cleanliness in the young generation. He said unless cleanliness is made into a mass movement, results cannot be achieved. 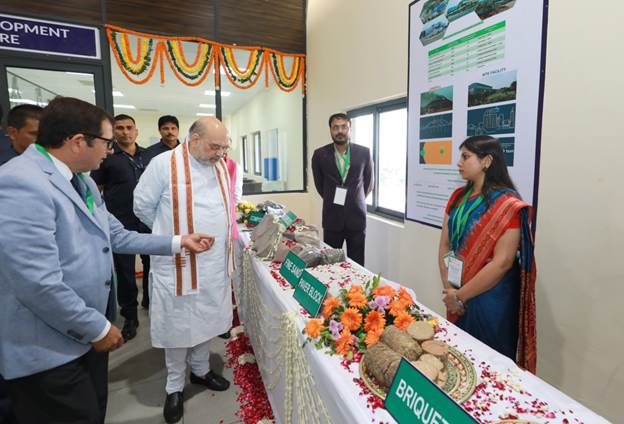 The Union Home Minister said that due to the infrastructure created by Prime Minister Narendra Modi, the Municipal Corporation of Delhi would be able to generate an ecosystem to ensure that Delhi emerges as the best Capital in the world. He said the Delhi government believes that advertising leads to development and interviews confuse people, they want to make Delhi AAP-dependent and we want to make Delhi self-reliant. Shri Shah said the Delhi government has stopped crores of Rupees of the Corporation by doing injustice and giving second class treatment to the three municipal corporations, but the government led by Prime Minister Narendra Modi is at the Center, we will not allow Delhi’s development to stop.

The Union Home Minister said today a huge step has been taken in the direction of ensuring a clean Delhi and before 2025, the system of disposal of daily waste of Delhi will be completed by MCD, so that the mountains of garbage disappear and Delhi becomes even more beautiful.