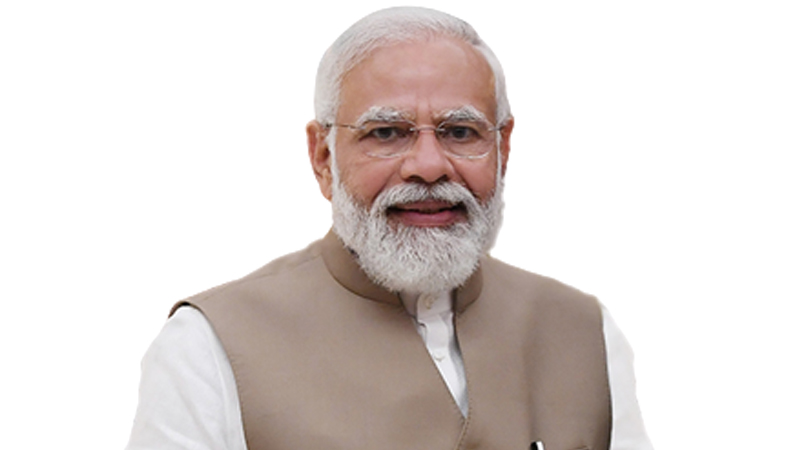 Union Home and Cooperation Minister Shri Amit Shah has wished Prime Minister Shri Narendra Modi on his birthday. I pray for his good health and long life. Shri Modi has made impossible tasks possible with his India-first approach and determination for the welfare of the poor.

Union Home and Cooperation Minister said that by making simultaneous and continuous efforts for the welfare of the poor, good governance, development, national security and historic reforms, Shri Modi  has fulfilled his resolve of taking India to the top position. This has been possible only because of the unwavering faith of the people in his leadership.

Shri Amit Shah also said that the life of Shri Modi, the creator of a safe, strong and self-reliant New India, is a symbol of service and dedication. For the first time since Independence, by giving crores of poor people their Rights, Shri Modi has instilled a sense of hope and faith in them, today every section of society is firmly standing with Shri Modi like a rock.

The Union Home and Cooperation Minister said by championing and promoting Indian culture, Shri Modi has taken the country forward in every field of development by connecting it to its original roots. Today’s New India has emerged as a world power under the vision and leadership of Shri Modi and he has made his mark as a global leader, which is respected by the world.