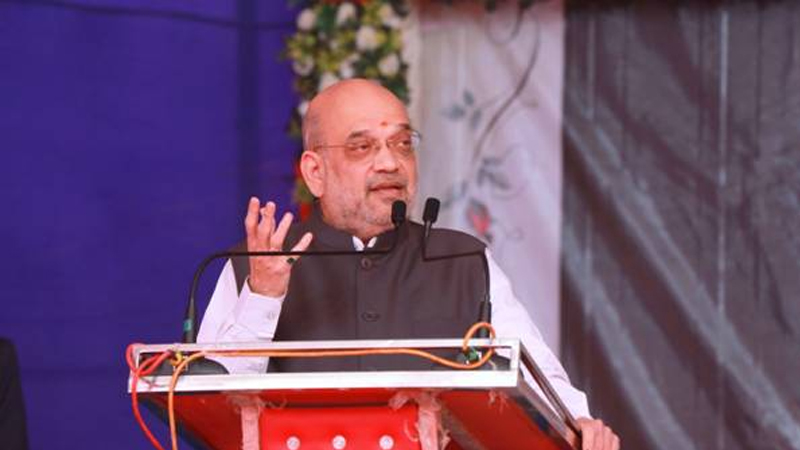 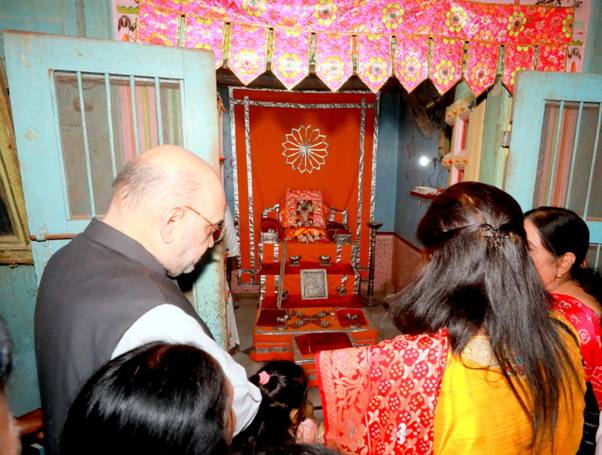 Addressing the program organized at Sheth G. C. High School, the Union Home and Cooperation Minister said that the uninterrupted and successful running of an institution for 95 years showcases that the institution has been managed in an efficient way with a very pious spirit. He said that only sensitivity is not enough to run any organization, but continuous effort, hard work and coordination are very essential. Mr. Shah said that the Board of Trustees of the school has successfully managed this institution for 95 years without any interference and has worked to improve the lives of more than 35,000 students and there can be no greater virtue than such an effort.

Shri Amit Shah said that during its 95-year tenure, this educational institution has witnessed two education policies. First, the education policy made by the British in which rote learning was a sign of intellectual ability. In this education policy, thought, research, logic, analysis, decision-making power, justice and philosophy were not focused upon, due to which many questions have arisen in the society. He said that in 2014 a big change took place in the country and the nation expressed faith in the leadership of Shri Narendra Modi and he became the Prime Minister of the country. Mr. Shah said that after becoming the Prime Minister, Shri Narendra Modi brought a new education policy, and the new policy will help India achieve the top position in the world during the next 25 years. He said that many fundamental changes have been incorporated in the New Education Policy and the biggest change has been to gradually impart education up to secondary level in the Mother tongue. He said that the 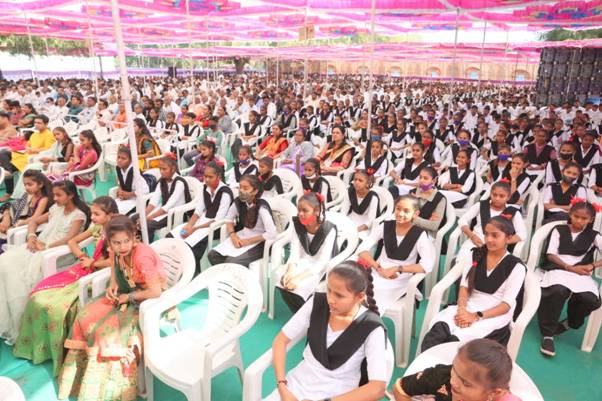 Shri Amit Shah said that arrangements have been made in the new education policy that as far as possible Primary and Secondary education of the students should be done in the mother tongue. The Union Home Minister expressed confidence that in the next five to seven years, arrangements will be made to provide Primary and Secondary education in the  the Mother tongues . Along with this, the work of translation of technical, medical and other higher education courses into Indian languages has also started. Shri Shah said that after translation of many books of the first semester syllabus of Medical education in Madhya Pradesh into Hindi, medical and other higher education will be initiated now in many other Indian languages including Gujarati, Telugu, Punjabi, Odia and Bengali.

Quoting a great freedom fighter, the Union Home Minister said that “even after attaining Independence, if the stench of subservience continues to emanate, then the fragrance of Freedom cannot spread”. Shri Shah said that

till the time the citizen of the country is not educated and develops thoughts in his own language, he cannot attain respect for himself and his country. He said that in the New Education Policy, 5 + 3 + 3 and 4 year education system has been initiated and the structure will be implemented in the entire country within 10 years; Along with this, 360 degree Holistic Progress Card program has also been formulated. He said that vocational and skill education also has a huge role in the New Education Policy and this new education will help in empowering more than 50 percent students through self-employment by connecting them with some form of vocational education before passing 10th class.  Shri Shah said that in this education policy, from sixth to eight standard, ten days of bag-less period has also been initiated. The Union Home Minister said that government alone cannot ensure on-ground activation of the new education policy, as educational institutions, educationists, teachers and those who train teachers also have an important role in this regard. He told students present    in the programme that hard work is necessary to attain thedivine, and every morning if they move ahead with the resolve of hard work, then no one can stop them from achieving success in life. Shri Shah said that apart from working hard for oneself, one should alsowork for others, for the country and for society.