The 108th Indian Science  Congress being inaugurated at Nagpur tomorrow by Prime Minister Narendra Modi will focus on sustainable development with inclusive involvement of all sections of society including women.

Stating this in a pre-conference briefing to the media, Union Minister of State (Independent Charge) for Science and Technology & Earth Sciences, Dr. Jitendra Singh   said that the focal theme of this year’s Science Congress has been very thoughtfully finalized as “Science & Technology for Sustainable Development with Women Empowerment”. He said, the Conference will deliberate on holistic growth, reviewed economies and sustainable goals, while at the same time address the possible obstacles to the growth of women in science & technology. 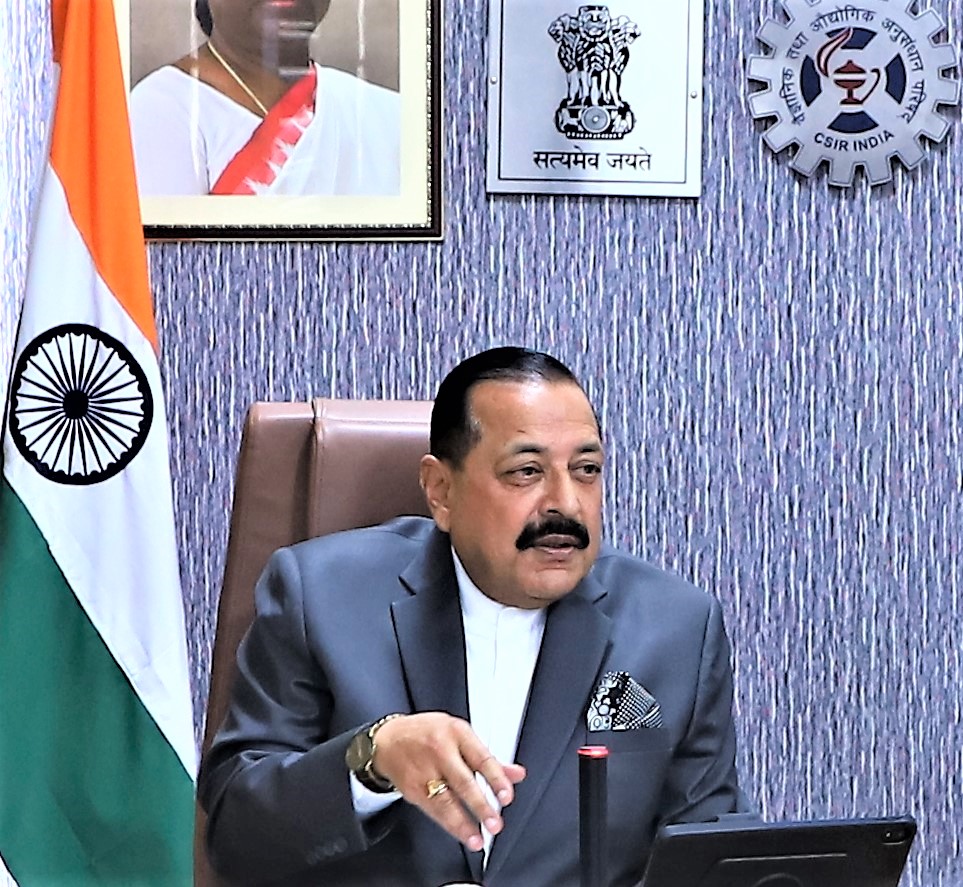 The Minister said,  a unique hallmark of the Indian Science Congress this year would be “Children Science Congress” being organized to provide opportunity to children to  use their scientific temperament and knowledge and to realize their creativity through scientific experiment.

Dr Jitendra Singh also pointed to a new event being added to this year’s Science Congress in the form of what has been titled as “Tribal Science Congress”. This will seek to showcase the empowerment of tribal women and also provide a platform for display of indigenous accent knowledge system and practice.

Dr Jitendra Singh also referred to a special attraction of the event, the mega expo “Pride of India” which will display the strengths and achievements of Government, Corporate, PSUs, Academic and R&D Institutes, Innovators & Entrepreneurs from all across the country. Prominent developments, major achievements and the significant contributions largely of Indian Science and Technology to the society will be showcased in the exhibition.

Vigyan Jyot – Flame of Knowledge – was conceived on the lines of the Olympic flame. It is a movement dedicated to nurturing scientific temper in the society, especially the youth. The flame, installed at the University campus, will continue to be alight until the end of the 108th Indian Science Congress.