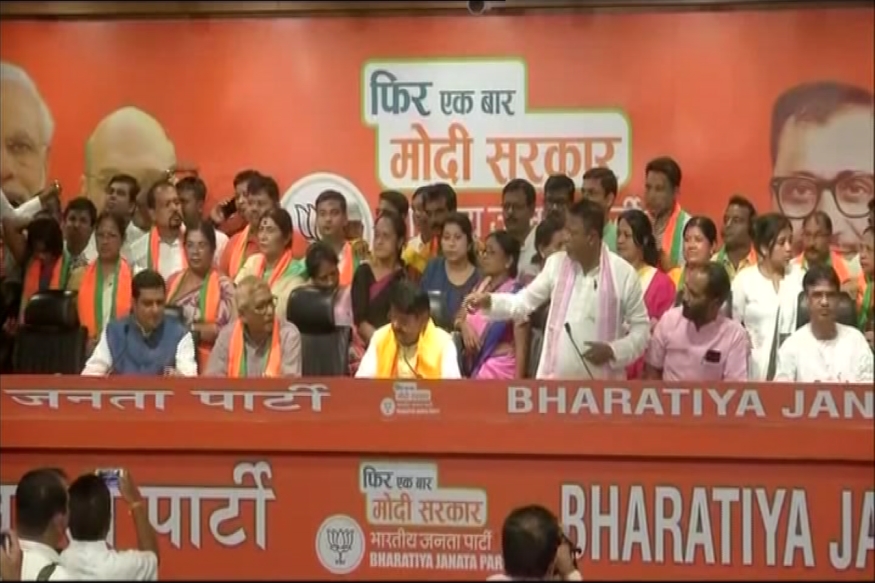 A group of leaders — most of them from Mamata Banerjee’s Trinamool Congress — joined the BJP, led by the son of the BJP’s leader Shri Mukul Roy. The list includes 3 Trinamool Congress MLA’s and over 50 councilor’s joined the Bharatiya Janata Party (BJP). The ex-TMC leaders chanted ‘Jai Shri Ram’ and ‘Bharat Mata ki Jai’ soon after joining BJP.

The exodus comes weeks after Bharatiya Janata Party (BJP) earning a massive mandate in West Bengal in the Lok Sabha elections. While BJP won 18 of total 42 seats in West Bengal, TMC bagged only 22.  BJP increased its vote share from 17 per cent in 2014 to 40.5 per cent this time. Even in the seats that the TMC won, the BJP emerged as the runners-up, relegating the Left to the third spot.