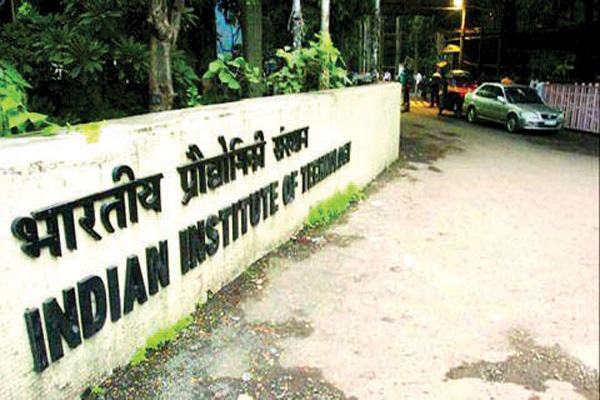 The Union Cabinet on 24th October 2017 approved a Rs. 7,002 crore plan for construction of permanent campuses for six new IITs, to be completed by 31st March 2020. Each campus will have facility for housing 1,200 students, beginning from the academic year 2020-2021.

Currently, these institutions are functioning from temporary campuses with a total strength of 1,530 students. After construction of the campuses, this strength will go up to 7,200.

In pursuance to the Budget announcements, the academic sessions in IITs at Tirupati and Palakkad started in 2015-16 and in IITs at Dharwad, Bhilai, Jammu and Goa in 2016-17, from their respective temporary campuses.

After consultation with NITI Aayog, DST, DSIR, MEITY and D/o Expenditure, this proposal was considered by EFC in its meeting held on 17-7-2017. The EFC recommended Phase-A of the proposal at an outlay of Rs. 7002.42 cr. for 3 years beginning 2017-18.