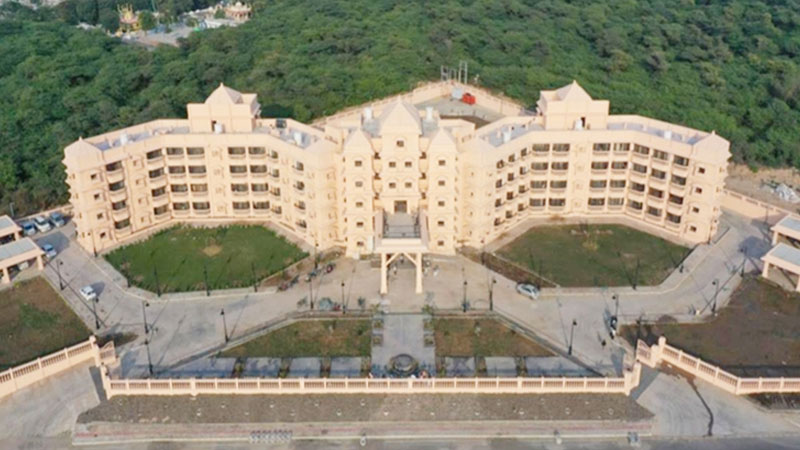 Addressing the gathering, the Prime Minister congratulated the Government of Gujarat, the Somnath Temple Trust and devotees for the inauguration of Somnath

Circuit House. He pointed out that in the peak and the top of the temple the devotees will feel the consciousness of India standing proud despite the ravages of time.

Dwelling on the challenging journey of the Indian Civilization and circumstances of hundreds of years of slavery, the Prime Minister remarked that the circumstances in which Somnath temple was destroyed, and the circumstances in which the temple was renovated by the efforts of Sardar Patel, both carry a big message. “Today, when in the Azadi ka Amrit Mahotsav, we wish to learn from our past, places of culture and faith like Somnath are in the centre of that”, the Prime Minister pointed out.

The Prime Minister advised against taking a narrow interpretation of his call for ‘vocal for local’ and said that the call includes local tourism. He reiterated his request for visiting at least 15-20 places of India before embarking on any tourism abroad.