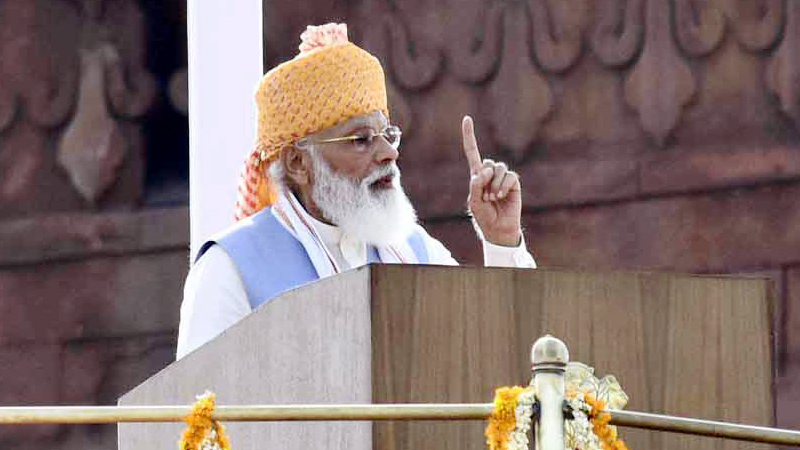 Self-reliant India and its hard-working leadership are leading in the world. Prime Minister @narendramodi ji continues to top the list of world’s most popular leaders

The daily global survey data is based on a 7-day moving average of all adults in a given country with a margin of error of between +/- 1-3%. All interviews are conducted online, among nationally representative samples of adults.
Surveys are weighted in each country by age, gender, region, and, in certain countries, education breakdowns based on official government sources. In the United States, surveys are also weighted by race and ethnicity. Respondents complete these surveys in languages appropriate for their countries.

Commenting on the survey, Home Minister Shri Amit Shah said in a tweet, “Self-reliant India and its hard-working leadership are leading in the world. Prime Minister @narendramodi ji continues to top the list of world’s most popular leaders with a global approval rating of 70%. It is a symbol of the unwavering faith of every Indian in the works and visionary leadership of Modi ji.”