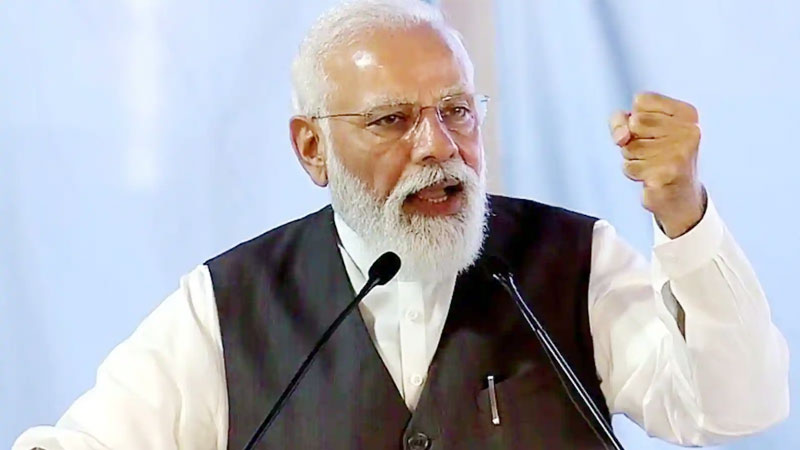 The Prime Minister noted that the Afghan people have a great feeling of friendship for India. He conveyed that every Indian feels the pain of Afghan people facing hunger and malnutrition. He emphasized the need for the international community to ensure that Afghanistan has immediate and unhindered access to humanitarian assistance.

The Prime Minister also underlined the need to ensure that Afghan territory does not become a source of radicalization and terrorism, regionally or globally. He emphasized on the need to enhance our joint fight against the nexus of radicalization, terrorism and the smuggling of drugs and arms in the region.
The Prime Minister called on the international community to forge a unified international response without which it would be difficult to bring about the desired change in Afghanistan’s situation.