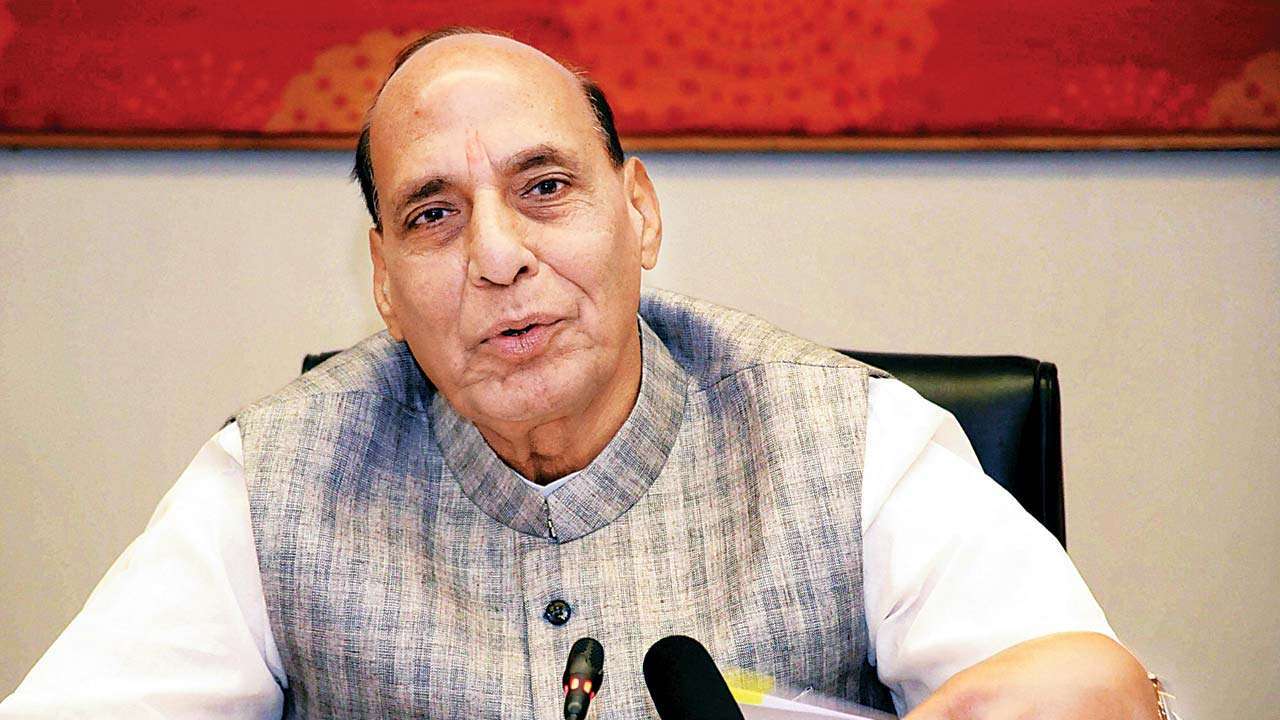 Union Defence Minister Shri Rajnath Singh has rejected the Congress allegation that the BJP is behind the conspiracy in Karnataka political crisis.

Shri Singh informed Lok Sabha that BJP is nothing to do with the political development taking place in the JDS-Congress coalition government.

He claimed, it is the history of the BJP that it never involves in any kind of horse-trading. The Minister said BJP is fully committed to adhere to the democratic norms.

Shri Singh also took a dig at Congress comparing Rahul Gandhi’s resignation from the Party’s President post to the Karnataka MLAs resignation. He said the process of resignation has been started by Shri Gandhi which has been followed by other Congress leaders as well as MLAs.