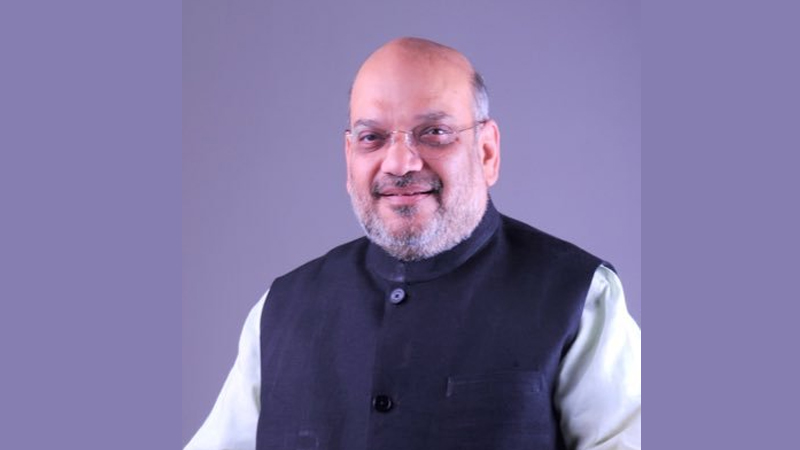 Union Home and Cooperation Minister Shri Amit Shah launched various development projects on 2 September at Davanagere in Karnataka at a total cost of Rs.50 crore. Shri Shah inaugurated the Gandhi Bhawan, the Police Public School and the GM Institute of Technology’s central library in Davanagere. He also felicitated Freedom Fighters and expressed gratitude towards them for their invaluable contribution in the country’s freedom struggle. The Chief Minister of Karnataka, Shri Basavraj S Bommai and several other dignitaries were present on the occasion.

In his address, the Union Home Minister said that India and the world are facing a pandemic since the last couple of years. He said that the COVID-19 pandemic posed a big challenge for the whole of humanity and as far as India is concerned, India has fought its battle against COVID-19 very well and with strength under the leadership of the Prime Minister Shri Narendra Modi, and that is why, today we are almost out of it.

He said that under the leadership of the Prime Minister Shri Narendra Modi, the world’s biggest vaccination drive is being run in India quite efficiently and today we can proudly say that India has inoculated most number of people.

Shri Amit Shah said that the Karnataka government has fought its battle against COVID-19 really well and till date, around 5 crore 20 lakh people have been vaccinated. Out of these, 4 crore have been given the first dose while 1 crore 16 lakh people have been administered the second dose, as well. He exuded confidence that under the leadership of the Chief Minister Shri Basavraj Bommai, vaccination of over 90 percent population will be completed by September end.