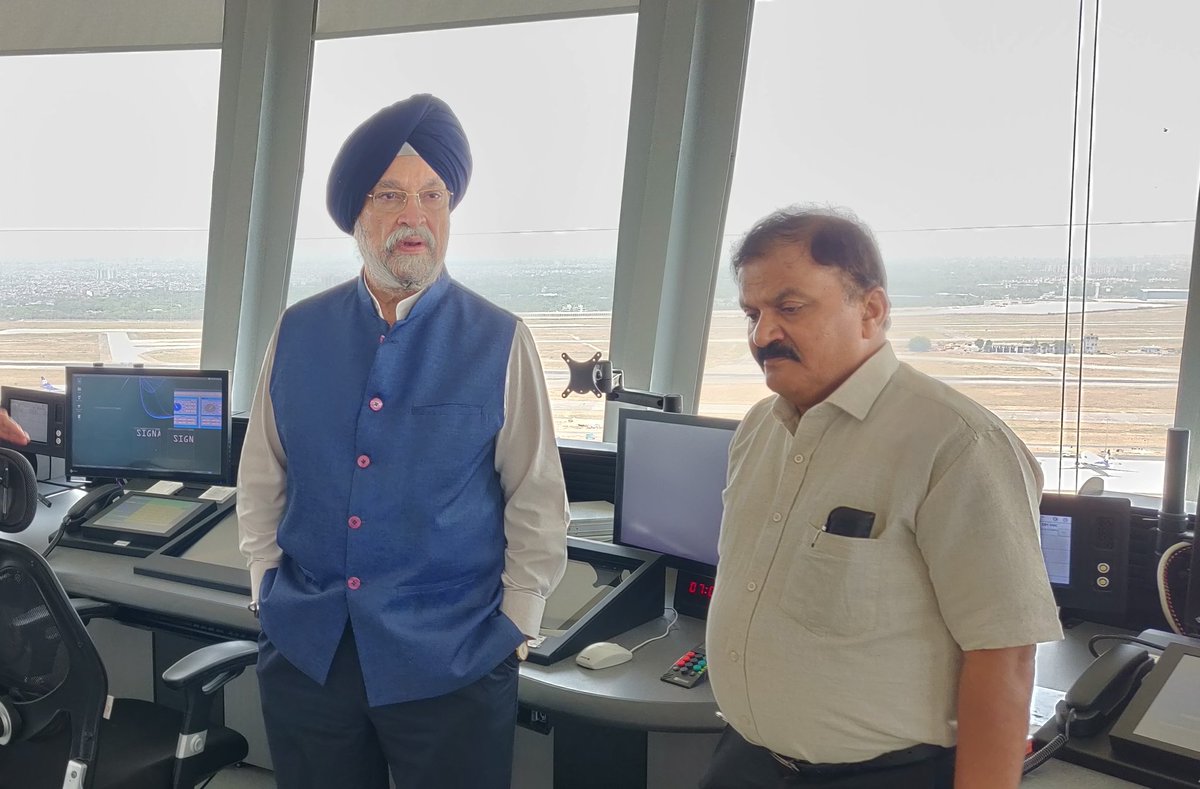 The C-ATFM system is primarily meant to address the balancing of capacity against the demand to achieve optimum utilization of the major resources viz., airport, airspace and aircraft at every Indian airport where there is a capacity constraint.

The C-ATFM system integrates flight data from various subsystems like ATC Automation System, flight updates and flight update messages. The system also displays weather information along with static information about airports, airspaces and air routes.  The system processes the demand and capacity information and provides decision-making tools to the ATFM Flow Manager for collaborative decision making and to ensure regulated flow of traffic at each airport in India.

The C-ATFM system is supported by 36 Flow Management Positions (FMP) at various airports including Delhi, Mumbai, Chennai, Kolkata, Bengaluru and Hyderabad among others. Eight defense airports are also part of the ATFM network which are provided with FMPs.

“With the commissioning of the Central Command Centre of the Central Air Traffic Flow Management Complex, we have made an humble beginning today. With this facility, in the next five years, we will be comparable to what the best of the world have to offer,” said Dr. Guruprasad Mohapatra, Chairman, Airports Authority of India.