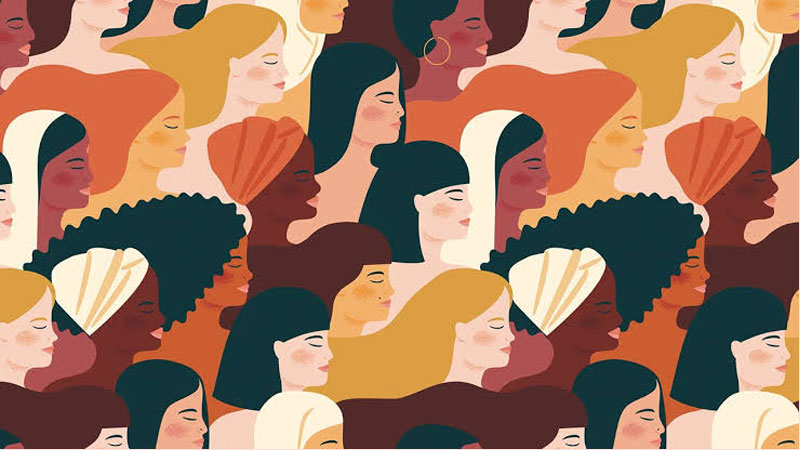 Since the Modi government took office, women’s empowerment has been a top priority. The government has changed the traditional connotation of women’s development. Shri Narendra Modi, the Prime Minister, has shifted the emphasis from women’s development to women-led development. This half of the population has the potential to make a significant contribution to India’s growth story; the BJP government at the center has launched a number of schemes and initiatives aimed at promoting women-led growth. Among these, the Pradhan Mantri Mudra Yojana (PMMY) Scheme is bringing about revolutionary change at the grass – root level in the lives of aspiring female entrepreneurs. Although this is launched for both men and women. 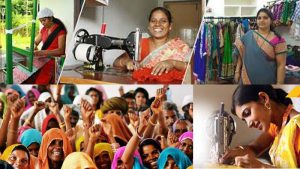 According to the government’s NSSO Survey (2013), there are 5.77 crores small/micro-units in the country, employing approximately 12 crore people, the majority of whom are sole proprietorships or ‘Own Account Enterprises.’ People from the Scheduled Caste, Scheduled Tribe, or Other Backward Classes own more than 60% of the units. The majority of these units operate outside of the formal banking system and are forced to borrow from informal sources or use their own limited funds. On April 8, 2015, Prime Minister Shri Narendra Modi launched the Pradhan Mantri Mudra Yojana to bridge the financing gap in this sector.Under PMMY, the Micro Units Development and Refinance Agency Limited (MUDRA) was established to “fund the unfunded” micro companies in the country. Under the scheme, loans are provided up to 10 lakh to non-corporate, non-farm small/micro-enterprises enterprises. MUDRA has developed three schemes, ‘Shishu,’ ‘Kishore,’ and ‘Tarun,’ under the auspices of PMMY, to represent the stage of growth / development and funding needs of the beneficiary micro unit / entrepreneur, as well as to serve as a reference point for the next step of graduation / growth. ‘Shishu’ covers loan upto Rs.50000, ‘Kishore’ coverage is above Rs.50000 upto 5 lakh and under ‘Tarun’ coverage is above 5 lakh upto 10 lakh.

The scheme’s major goal is to promote an entrepreneurial culture in India. Mudra loans can be provided by banks and other financial organizations to women who have the desire to start their own enterprises. PMMY loans are available to men and women, who are wishing to start, expand, support, or modernize their own small and medium-sized businesses. This scheme is proving to be beneficial in encouraging women to start businesses. 70 percent of the loans have so far been approved for women businesses.

As per data available on Mudra portal, as on 26 November,2021, over 32.11 crore loans involving a sanctioned amount of Rs. 17 lakh crore with disbursement of Rs. 16.50 lakh crore have been extended under Pradhan Mantri Mudra Yojana (PMMY), since its inception in April, 2015. Ministry of Labour and Employment (MoLE) conducted a large sample survey at the national level to estimate employment generation under PMMY. As per the survey results, PMMY helped in generation of 1.12 crore net additional employment during a period of approximately 3 years (i.e. from 2015 to 2018). At an overall level, Shishu category of loan has about 66% of share among additional employment generated by establishments owned by MUDRA beneficiaries followed by Kishore (19%) and Tarun (15%) categories respectively. Total beneficiaries of this loan as on 26 November,2021 was 32.11 crore people. As of November 26, 2021, the total number of people who had benefited from this loan was 32.11 crore. There were 21.74 crore women among the 32.11 crore people. Women account for nearly 70% of all directly generated employments under this programme.