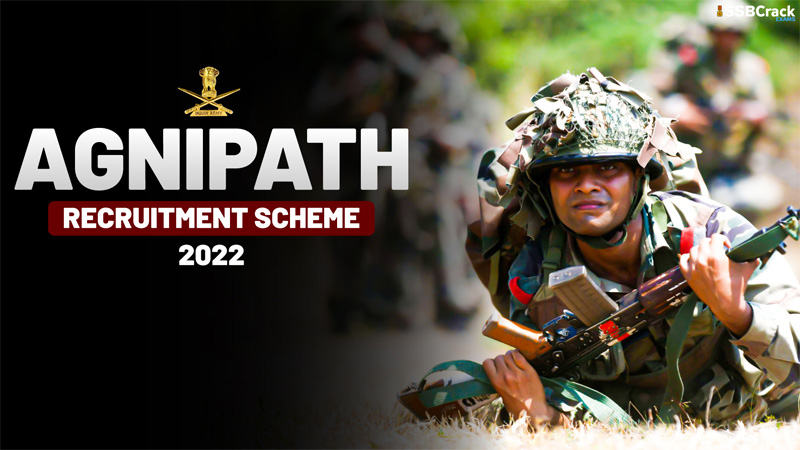 The ‘Seva Nidhi’ will be exempt from Income Tax. There shall be no entitlement to gratuity and pensionary benefits. Agniveers will be provided non-contributory Life Insurance Cover of Rs 48 lakhs for the duration of their engagement period in the Indian Armed Forces.