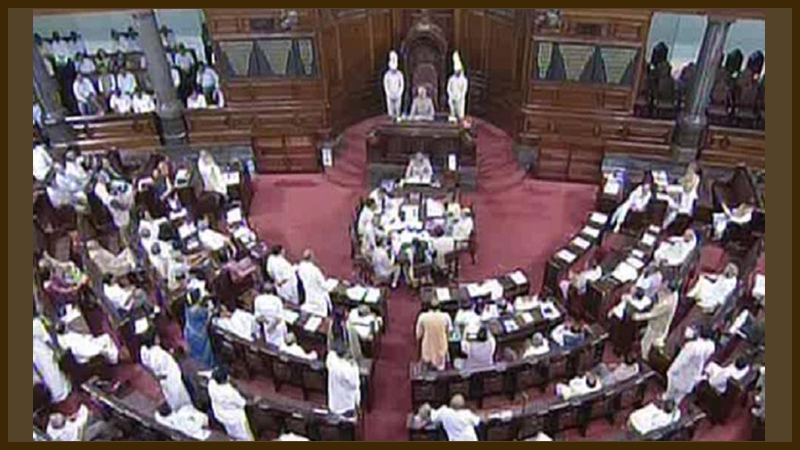 The Scheduled Castes and the Scheduled Tribes (Prevention of Atrocities) Amendment Bill 2018 rules out any provision for anticipatory bail for a person accused of atrocities against SC/STs, notwithstanding any court order.

It also provides that no preliminary enquiry will be required for registering a criminal case and an arrest under this law would not be subject to any approval.

Replying to the debate on the bill, Minister of Social Justice and Empowerment Shri Thaawar Chand Gehlot asserted that the NDA government favoured reservation “and will continue to be in favour of reservation for SC/ST”. The amendment, he said, will strengthen the legislative provisions to protect SC/ST.

Shri Gehlot said after the Supreme Court put some restrictions on Article 18 of this Act, the law lost its importance. “The review petition filed by the government is still pending. Due to delay in the Supreme Court and rising anger among the Dalit community, there was a need to amend Article 18,” the Minister said.

The Bill states that the investigating officer will not require the approval of any authority for the arrest of an accused. Further, it provides that a preliminary enquiry will not be required for the registration of a First Information Report (FIR) against a person accused under the Act.

The Act states that persons accused of committing an offence under the Act cannot apply for anticipatory bail. The Bill seeks to clarify that this provision will apply despite any judgments or orders of a court that provide otherwise.


Prime Minister Shri Narendra Modi told BJP MPs that the NDA government has brought in “August Kranti”, in reference to the passage of two Bills to empower people from backward communities, and Dalit and tribal background.

PM Pointing out that the government was quick in bringing the legislation to strengthen the law to prevent atrocities against Dalits, Shri Modi told party MPs during BJP Parliamentary Party meeting that the ongoing Monsoon Session will be remembered for steps taken by his government for social justice.

‘A big step towards making an equitable society’

BJP President Shri Amit Shah termed the passage of SC/ST amendment Bill 2018 in Lok Sabha a big step towards making an equitable society. It is a move towards creating a new India where all sections of society live with dignity and harmony. Hailing the Narendra Modi government for the bill’s passage, Shri Shah said it has always been the BJP’s goal to create an egalitarian and just society as its mantra is ‘sabka saath sabka vikas’.