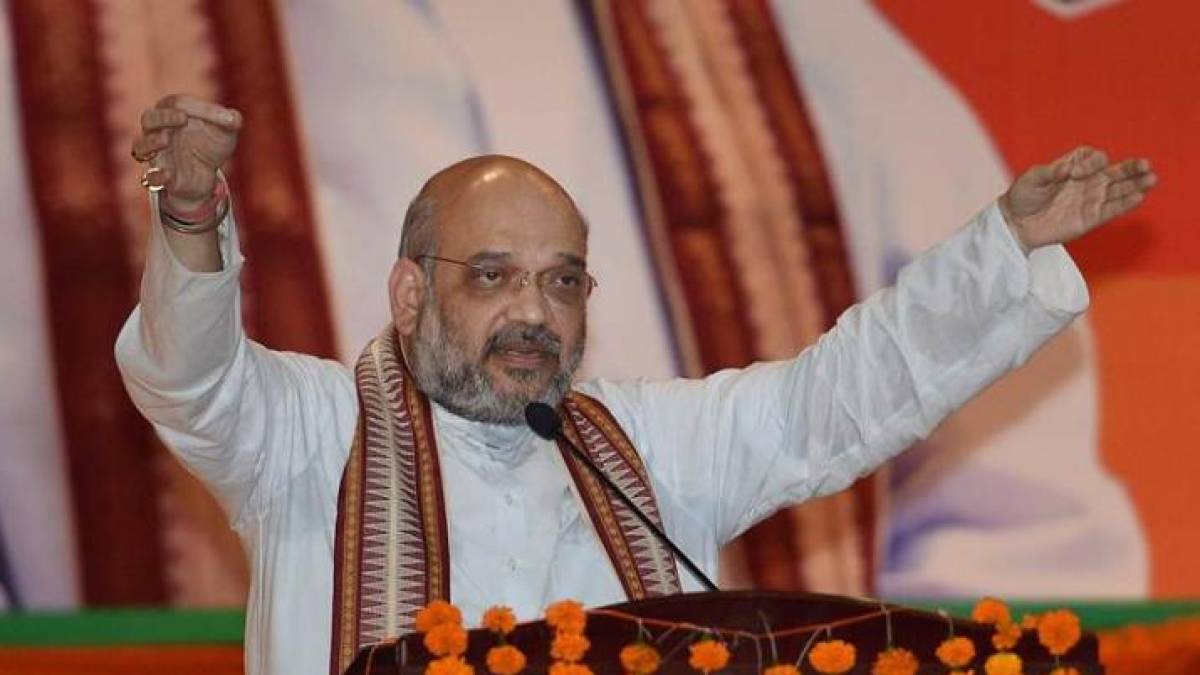 This was the 1st time that Shah fought the Parliamentary elections and just like in the rest of his political career, he has managed to find success in the first instant.

With more than 8,00,000 votes polled in his favour, Shri Shah comfortably beat Congress’s Dr. CJ Chavda who came second with over 3,00,000 votes.

According to the Election Commission’s website, Shri Shah has managed to win almost 70 per cent of the votes which is a huge share in itself.

Previously held by BJP stalwart Shri LK Advani, the Gandhinagar seat is one of the most bankable seats for the BJP. Shri Advani won the elections for 6 times from the same seat and was representing the constituency for the past five Lok Sabha elections since 1991.