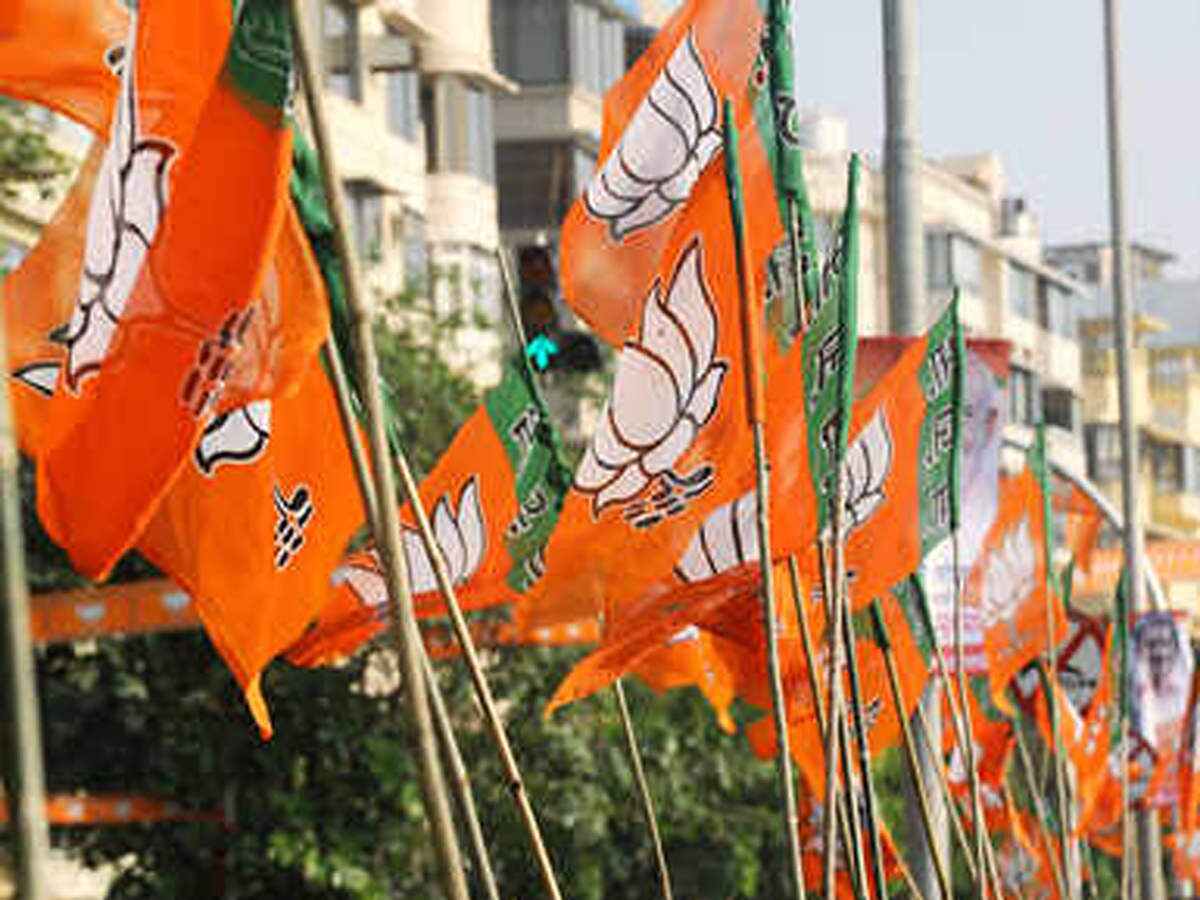 The Narendra Modi wave has swatted away any challenge posed by the Congress or the united opposition as the Bharatiya Janata Party (BJP) looks set to improve on its humongous 2014 tally to attain a majority on its own in the Lok Sabha once again. The BJP is currently ahead on over 280 seats, with the partners in NDA pushing the total tally to over 340 seats, leads show as results of the general elections pour in. Key states of Maharashtra, Karnataka, Uttar Pradesh, Bihar, Rajasthan, Madhya Pradesh, Delhi and Mumbai look all set for a saffron sweep based on initial trends as Prime Minister Narendra Modi looks set for a second term.

The Congress performance can by symptomised by the party president Rahul Gandhi’s contest in Amethi in Uttar Pradesh. Gandhi is trailing to BJP’s Smriti Irani. The party’s overall numbers have improved over the 2014 result, with MK Stalin’s DMK in Tamil Nadu sprucing up the tally. In Karnataka too, the BJP looks set for a sweep with the entire Lingayat belt going one way based on early trends.