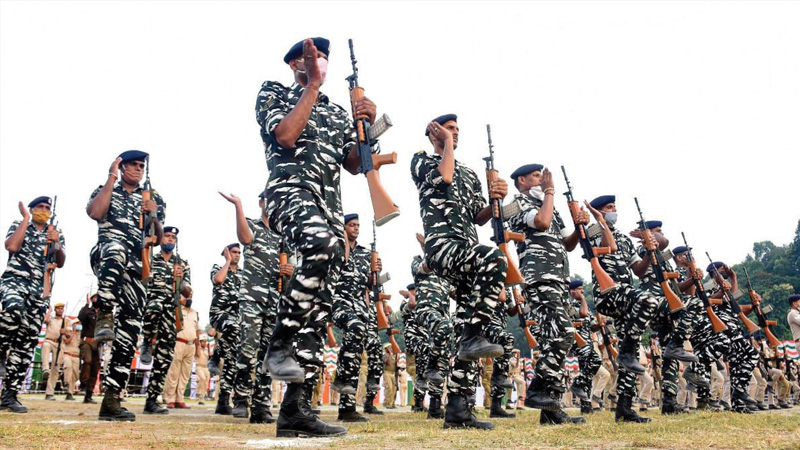 The Defence Ministry on 22 August, 2022 approved the grant of financial powers to the armed forces for emergency procurement of indigenous weapon systems and ammunition, in the backdrop of the continuing over two-year-long military confrontation with China in eastern Ladakh. The “new process” cleared by the Defence Acquisitions Council (DAC), which was chaired by Defence Minister Shri Rajnath Singh and attended by the three Service chiefs and defence secretary, entails “capital acquisitions” from domestic sources on a fast-track basis.

“The entire acquisition process has to be completed within six months under this process. The upper limit for each contract is Rs 300 crore. The new process will cut down delays and help the armed forces plug operational deficiencies swiftly”.