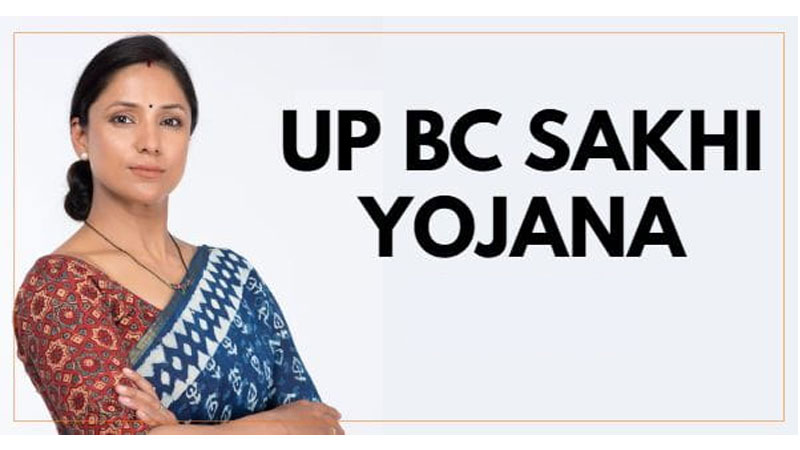 On December 21, 2021, Prime Minister Shri Narendra Modi attended a programme which was held in Prayag on women’s empowerment. In which Prime Minister Shri Narendra Modi met Banking Correspondent Sakhis. They were working under the banking correspondent, Sakhi Yojana. In short, they are called ‘BC Sakhi’. Under the scheme, women are being trained by the Rural Self Employment Institute. After that, these women are being connected to rural areas for banking and money-related services, and these services are being offered to rural people at their doorstep in digital mode.

In Prayag, Shabana Parveen is serving as BC Sakhi. Highlighting the importance of the scheme, she told PM Modi, “The bank is at least eight kilometres away from my village, due to which the elderly, women, and disabled people of my village had to suffer a lot. Seeing that, my heart got upset, but I started working as BC Sakhi in November and the village. Prime Minister Modi was told that Parveen has become a bank sakhi who has reached the highest peak in her district by transacting a total of 55 lakh rupees. The Prime Minister told her, “You are doing a very good job, keep working like this, keep progressing ahead.” Parveen later said that the wish of the PM is to make women self-reliant and work is being done at a rapid pace in this direction.

Banking Correspondent Sakhi Yojana is being implemented in Uttar Pradesh to make women self-reliant. This scheme was launched by Chief Minister Yogi Aditya Nath on May 22, 2020, with the aim of giving women employment, making them self-reliant and fully trained. Under the above scheme, Sakhi, the banking correspondent in rural areas, will be ready to serve every need of the rural people, so that the farmers will be able to complete their banking-related work without facing any problems.

Moreover, the government is giving four thousand rupees to these rural women for six months. In addition, Rs 50,000 is being provided for the purchase of banking-related equipment.At the same time, women will also get an additional commission on every transaction from banks. This UP Banking Sakhi Yojana is proving to be very beneficial for women as it provides employment to women, due to which they are becoming self-reliant and also gives an opportunity for additional income. During his visit in December 2021, Prime Minister Shri Modi transferred the first honorarium in the account of nearly 20,000 BC Sakhi account. On the one hand, BC Sakhi teaches these women the art of being completely self-reliant, and on the other hand, this scheme provides an opportunity for rural people to opt for banking services at their doorstep.

Another job of Sakhi is to get loan approval for unemployed people who are interested in self-employment. In which the people who want to take the loan are given complete information about the loan and they are also explained well about it by BC Sakhi. Along with this, loan recovery is being also assigned to these women.
Now a curiosity has formed in the minds of the people that what are the benefits to the people and women of the UP Bank Sakhi Yojana? So, first of all, women in rural areas will get employment. She can earn money for herself and become self-reliant. Secondly, the hassle of going to the bank for the villagers will be eased out. Villagers get all the information related to the banking services on their doorstep.

Anyone can also apply online for the BC Sakhi Yojana 2021, using Google Search and Google Play Store.