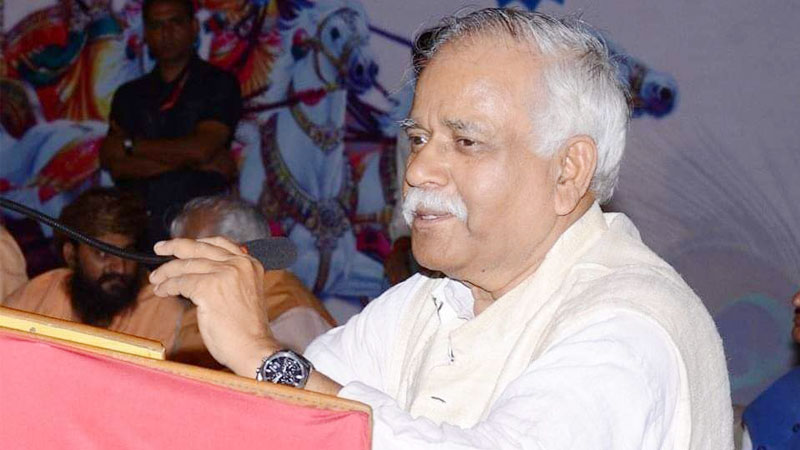 Imprisoned during the Emergency Shri Mathur became RSS pracharak in 1975. He worked with eminent personalities of the RSS like Balasaheb Deoras, KS Sudarshan, Babasaheb Natu and Kushabhau Thakre. He worked in various parts of Madhya Pradesh as a pracharak and was associated with the Bharatiya Janata Party since 1994. He had been secretary (organisation) in the state BJP unit in Haryana.

By discharging his various responsibilities in the organization with a dedicated spirit, he played an important role in strengthening the party. His passing is an irreparable loss to the BJP family. May God rest his Soul in peace.