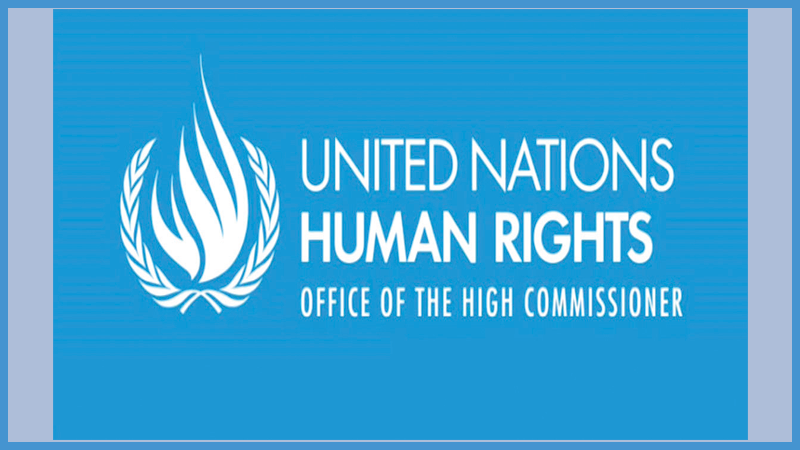 India was elected to the United Nations’ top human rights body on 12 October, 2018 for a period of three years beginning January 1, 2019, getting 188 votes in the Asia-Pacific category.

The 193-member UN General Assembly held elections at the UN for new members to the UN Human Rights Council. The 18 new members were elected by absolute majority through a secret ballot. Countries needed a minimum of 97 votes to get elected to the Council.