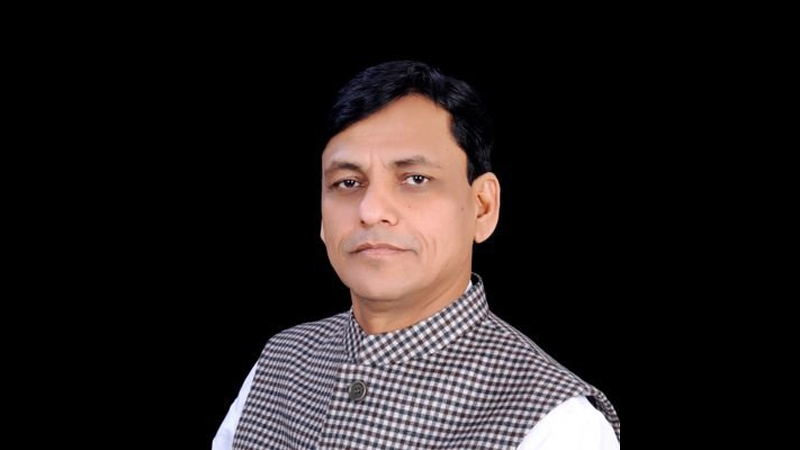 When process of Lok Sabha elections had started, had you thought that BJP would get 39 out of 40 seats?

Due to the work and name of our Prime Minister Shri Narendra Modi as well as Chanakya Niti, firm determination and efficient organizational skill of our honourable President Shri Amit Shah ji, I was hopeful of a massive win. And BJP did this by winning 39 seats out of 40 in the state.

RJD-Congress led alliance has been rejected. How do you see this?


Look, the election this time was of development-lover and country-lover. The people had made up their mind to write off those who believed in caste politics. When Modi ji first time took the oath of the office of Prime Minister, the vision he set, the resolve he took, was of eliminating poverty from the country and taking the fruits of development to everyone. And he did the work honestly in that direction. He lit the lamp of development in the life of poor. Earlier there was thinking whether development took place or not, voting should take place in the name of caste. In this election, caste, regionalism became irrelevant, people have voted having faith in development work of Modiji’s and for the nation.

What was the specific programme launched by Bihar BJP organization, which had impact on the elections?

Look, We took the Modi government’s achievements to the people through Mahabhiyan Sampark Karykram. Within one and half years, we organised this Mahaabhiyan three times. We have distributed more than 3 crore folders, booklets, pamphlets on Modi government’s achievements. Our workers distributed literature on Modi government’s work, his statements which reflected his commitment towards the nation and that literature included how people were cheated earlier and how Shri Narendra Modi ji has started work to eliminate poverty. Our state organization worked tremendously under efficient leadership of Shri Amit Shah ji and under the guidance of Bihar State Prabhari Shri Bhupendra Yadavji. And most important thing was that our Prime Minister Shri Narendra Modi has won the trust of the people.

What message was given by people of Bihar through this election?