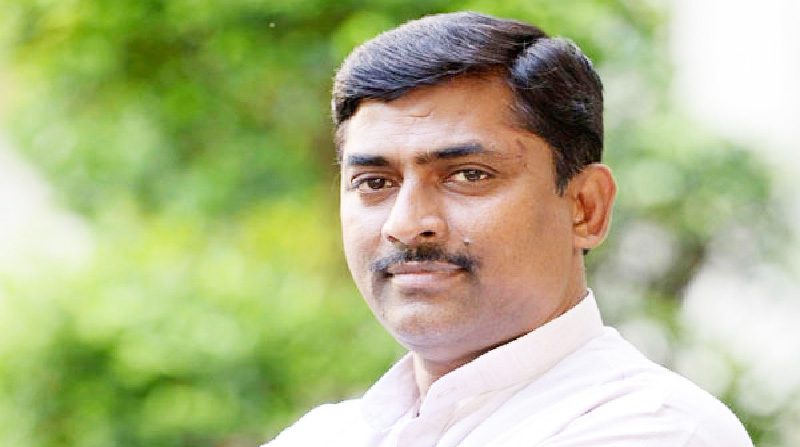 Lok Sabha elections have already completed in Karnataka and Tamil Nadu where you are party in-charge. How did the party campaign in these states, and what were the major issues ?

In Karnataka BJP is always seen as a strong force but in the last assembly elections we couldn’t come to power because we fall short of few seats. However, BJP emerged as a Number one political party with 104 seats.

Following last assembly election results, both the Congress and JD(S) realized their strength and came together to form an alliance government for their existence. Congress was so scared, that it has positioned itself as a subordinating force in the alliance government and JD(S) with only 38 seats has taken the chief ministership and playing a lead role in the government. This alliance has practically demonstrated the compulsions, vulnerabilities, weaknesses of such a coalition and shows how blackmail and internal quarrel has become the order of the day. Karnataka people are well aware of this situation and it has given a kind of advantage to BJP, that is why BJP government or Modi government is needed.

This one narrative along with the national narratives that national security, development, good governance, transparent governance and corruption free governance, welfare of the poor etc. has helped a lot to BJP.

In Karnataka the election campaign of BJP practically has gone on the way we thought of. It was of Modiji Vs the rest. So the campaign was centered around Modiji and his performances.

Therefore, this time according to the feedbacks from various quarters I hope, we will be adding few more seats to BJP’s tally in Karnataka and will script another landmark in the state. Surely, the party is going to outperform what we have done in 2014.

What kind of support BJP is getting in Tamil Nadu ?

Tamil Nadu is a very big state with 39+1 (Pondicherry), 40 seats. In 2014 elections, the undercurrent in favour of Modiji helped us a lot but that time we were having a different rainbow coalition with small parties. We got significant vote share of 19.5 percent but seat conversion was not proportionate to it. So we were able to get only two Seats.

Now, in this election against DMK and Congress combination, we have been able to create a good viable and vibrant alliance along with AIDMK, PMK, DMDK and other few parties. Because of this alliance in Tamil Nadu the fight has become very intensive and in my view with the leadership of Modiji and his Campaign, we have been able to create a chemistry which we wanted to create among the alliance partners and people. Therefore, definitely we are thinking for scripting a successful NDA story there. NDA under the leadership of Modiji will get good numbers in Tamil Nadu this time.

What type of challenge the BJP and NDA is getting from the Mahagatbandhan of opposition parties ?

Someone has proposed Rahul Gandhi’s name and other parties are not accepting it. Other parties have proposed some others names, and the Congress has not accepted them. Even the five parties which is thinking of winning five constituencies having grand dreams of becoming the Prime Minister. So that was the reason, grand coalition could not get established.

People also knew it. They need a stable government, decisive government and government which can take decisions, what only Modiji can deliver.

What will be the performance of BJP led NDA at the national level?

The narrative the general public have created about the Modi government at the centre is that, the nation is safe in the hands of Modiji, this nation has got stable government under Modiji, the leadership of Modiji is decisive, it is able to negotiate with global agencies, multilateral agencies and all important countries because of strong and uncompromising leadership and the interests of our country can only be protected under the Modi government. So, people are also discussing these issues and supporting the BJP led NDA on this basis.

They are realising the importance of issues like national security, national development, welfare of the poor, good governance and corruption free governance etc. So, I think for these positive developments BJP led NDA will get more seats then what we obtained in 2014.