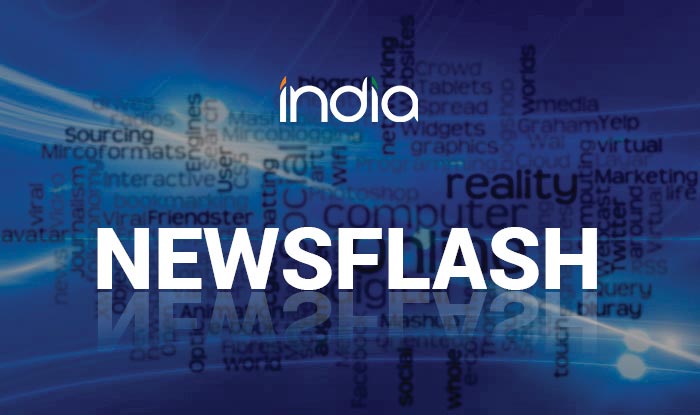 A bilingual portal that makes it convenient for citizens to file RTI requests and first appeals online, was re-launched on March 17 with participation of nearly 2,000 public authorities.
Citizens can operate the portal in English and Hindi and make payment of RTI fee online and additional payments through SBI gateways.
Minister of State for Personnel Jitendra Singh said the portal, first launched in 2013, was upgraded and it had only 477 public authorities aligned with it on April 1, 2016, which now has gone up to 1,840.
Out of the five action points selected by the Niti Aayog, all public authorities registered with the Central Information Commission (CIC) will have to be aligned with it by June 30, 2017.
An additional 198 public authorities under the Delhi government have adopted the RTI portal and the total public authorities aligned with the RTI portal would touch 2,038.
Singh said the portal is in line with Prime Minister Narendra Modi’s vision of Digital India.
“The emphasis of the government has always been on transparency and good governance. The government is persuading the states to implement the RTI Online portal,” he said.
The minister said as close to 90 per cent internet usage is through mobile, mobile app for RTI is planned to be rolled out in near future.
The remaining public authorities including those from Union Territories of Puducherry and Chandigarh will be aligned with the RTI online portal by April 30, 2017.
Majority of the aligned public authorities are under the Ministry of Heavy Industries, Department of Financial Services, and Ministries of Railways, Power, Steel and Health and Family Welfare, among others. (PTI)