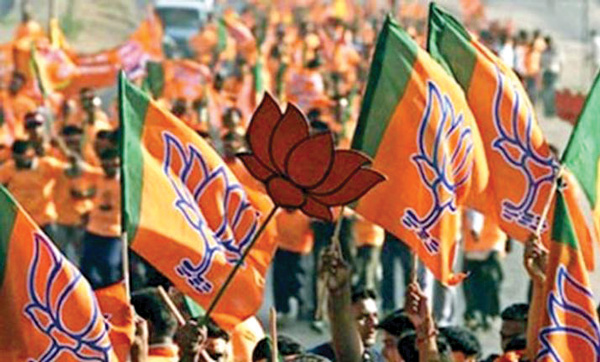 The results for the second phase of Maharashtra Gram Panchayat Elections were announced on 18 October, 2017. The Bharatiya Janata Party, which got majority of seats in the previous phases, won emphatically claiming a total of 1,311 seats and gained a huge support from rural Maharashtra as well.

The Congress party won only 312 seats. The Shiv Sena claimed victory on 295 seats while Sharad Pawar’s NCP won 297 seats. Others managed to grab win in 453 seats.

Reacting to the results, Prime Minister Narendra Modi thanked the people of Maharashtra for their “continued faith in the BJP”.

In Sangli the BJP won 137seats whereas in Amravati 150 seats. In Nagpur and Kolhapur the saffron party secured 126 and 111 seats respectively. In Satara’s Mayani village, Sachin Mohan Rao Gudage was elected as the Sarpanch. This is the first victory of BJP Sarpanch in that village in 60 years. 3,692 gram panchayats, spread over 16 districts, went to polls in the second phase. The BJP had registered an impressive victory in the first phase of Gram Panchayat Elections as well.

Reacting on BJP’s victory in both phases of gram panchayat polls Maharashtra Chief Minister Shri Devendra Fadnavis said the party had emerged as the clear winner and the number of seats we won was much higher.

“In order to prove our victory and celebrate it, the BJP is holding a Sarpanch convention next month, which all our triumphant Sarpanches will attend. That will demonstrate the scale of our victory,” Shri Fadnavis said.

State BJP President Shri Raosaheb Danve attributed the spectacular BJP victory to the policies of PM Shri Narendra Modi at the centre and CM Shri Devendra Fadnavis government in Maharashtra. Describing the results as a rural mandate for the BJP, Shri Danve said the BJP agenda of governance and development was coming good for the party. 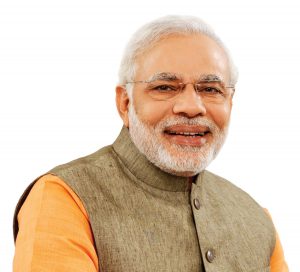 @narendramodi
Great result in Phase 2 of the Gram Panchayat polls! Thank you Maharashtra. The continued faith in BJP inspires us to work even harder.