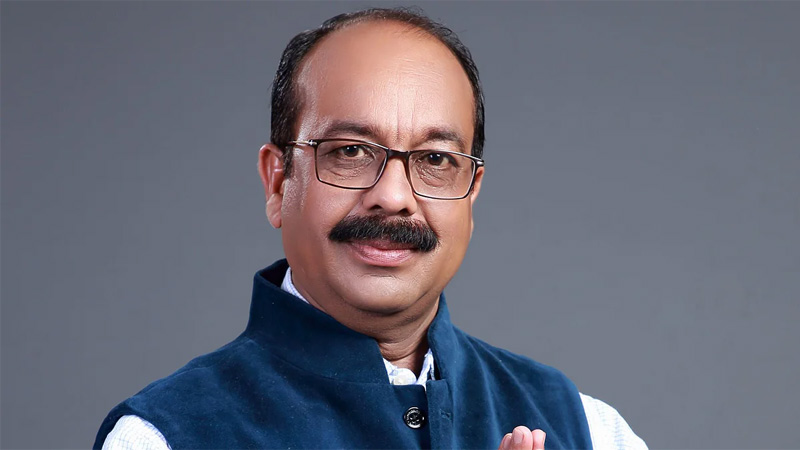 A lawyer by profession, Shri Arun Sao started his active political career as a member of the Akhil Bharatiya Vidyarthi Parishad (ABVP) in 1990 and was elected to Lok Sabha for the first time in 2019 from Bilaspur Lok Sabha constituency in Chhattisgarh.

BJP National Vice President and former Chief Minister of Chhattisgarh Dr. Raman Singh congratulated Shri Sao and said BJP leaders and workers will work with full dedication under his leadership to bring the party back to power in the state.

Congratulating him, former Chhattisgarh BJP President Shri Vishnudev Sai said Shri Arun Sao was a good organizer as he has a good hold in the party and politics. The party will be benefitted from his experience, he said.