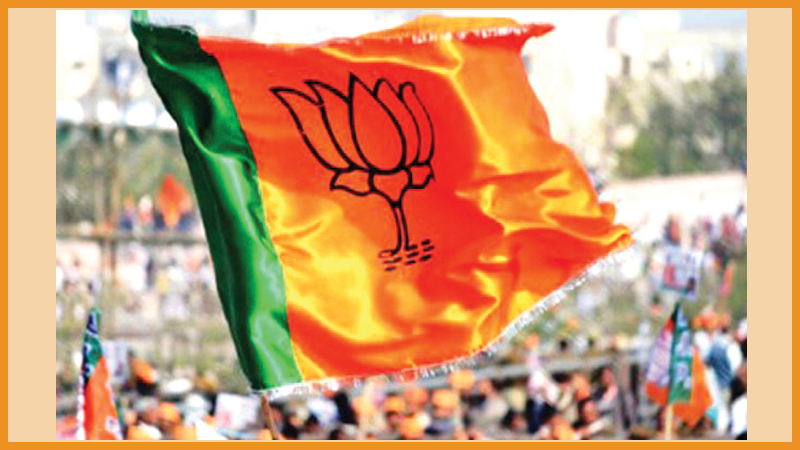 The BJP released its first list of 77 candidates for the Chhattisgarh assembly polls after extended deliberations at the party’s central election committee meeting on October 21, 2018.

Shri Nadda then revealed that the BJP will contest the Mizoram Assembly elections from 13 seats.

The party also released a list of 38 candidates for the upcoming Telangana polls. “The party has considered the aspirations of our dedicated workers in Telangana region. Adequate representation has been given to representatives of all communities,” Shri Nadda said.

Elections in Chhattisgarh will be held on November 12 and November 20 in two phases, while the elections in Mizoram and Telangana are scheduled for November 28 and December 07. The counting of votes will take place on December 11.