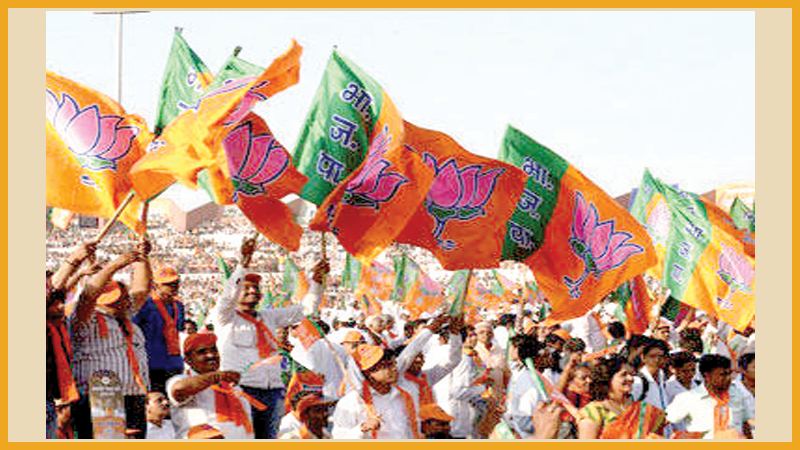 The BJP has emerged victorious in 96 per cent seats of the three-tier gram panchayat bodies in Tripura. State Election Commissioner told reporters on 18 September, 2018 that by-elections in 3,207 seats of gram panchayats, 161 panchayat samiti seats and 18 seats of zilla parishads were announced on September 01. More than 96 per cent of these seats went uncontested and BJP won these seats.

Noteworthy, over 3,000 seats were rendered vacant as a large number of members of gram panchayats, panchayat samitis and zilla parishads resigned after the BJP-Indigenous People’s Front of Tripura (IPFT) combine came to power in the state in March. Bypolls were scheduled to be held in 3,386 seats — 3,207 in gram panchayats, 161 in panchayat samitis and 18 zilla parishad seats. However, 3,247 of these (95.89 per cent) were won by the BJP uncontested.

BJP spokesperson Shri Mrinalkanti Deb said, “Our people have won uncontested as the opposition has no candidate to field. Their organizational base has shattered and the people have rejected them.”