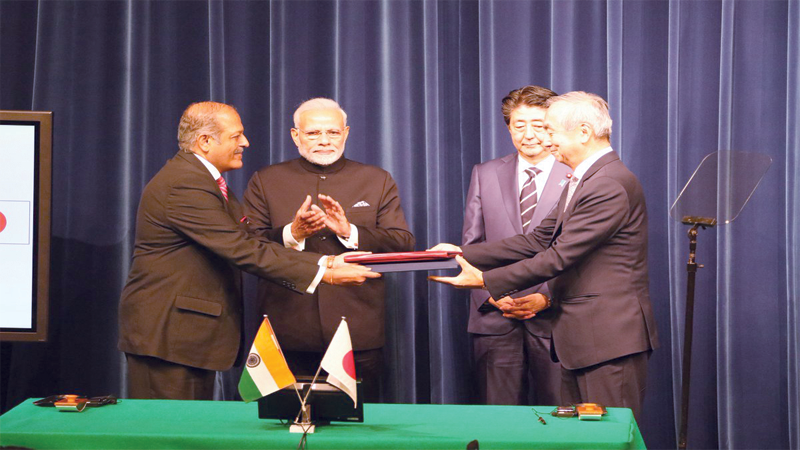 The Union Cabinet chaired by Prime Minister Shri Narendra Modi gave its ex-post facto approval to the signing of Memorandum of Cooperation (MoC) between India and the Kanagawa Prefectural Government of Japan in the field of Healthcare and Wellness.

Theactivities between the two sides will start after the receipt of copy of the signed MoC. The initiatives taken between the two countries will be as per the terms of reference of the MoC signed and will be a continuing process till the MoC remains in operation.

The MoC, will enhance bilateral cooperation between the two countries in the areas of Traditional Systems of Medicine. This will be of immense importance to both countries.

Expenditure involved: There are no additional financial implications involved. The financial resources necessary to conduct research, training courses, conferences/ meetings and deputations of experts will be met from the existing allocated budget and existing plan schemes of Ministry of AYUSH.

Background: India is blessed with well-developed systems of Traditional Medicine, which holds tremendous potential in the global health scenario. The Ministry of AYUSH of the Republic of India having the mandate to promote, propagate and globalize these Traditional Systems has taken effective steps by entering into MoU with 14 countries for Cooperation in the field of Traditional Medicine.