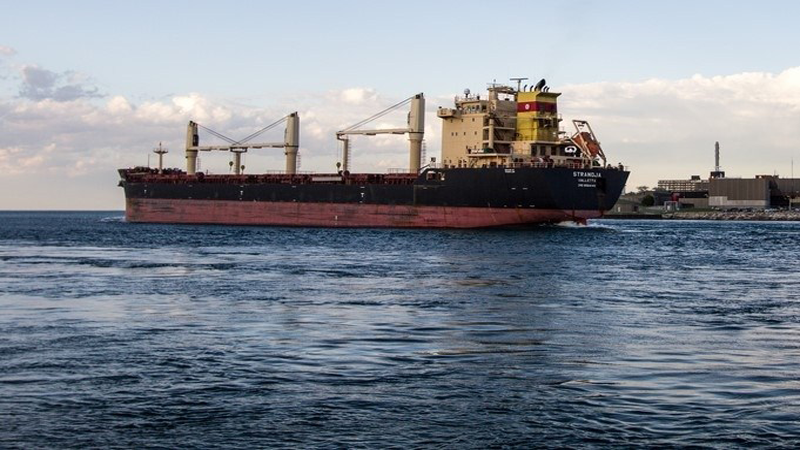 After the success of container cargo being shipped from Kolkata to Varanasi earlier this year, Bihar’s capital Patna will be witness to a new landmark in India’s Inland Water Transport (IWT) sector with 16 TEUs of container cargo (equivalent to 16 truckloads) belonging to food giants PepsiCo India and Emami Agrotech Ltd from Kolkata reaching the city’s Gaighat IWT terminal on river Ganga next week.

Inland Waterways Authority of India’s (IWAI) vessel MV RN Tagore sailed from Kolkata’s Garden Reach Jetty today with the PepsiCo and Emami Agrotech products. It will reach the IWT terminal at Patna in 6-7 days after an 815 kms long voyage on river Ganga (National Waterway-1). The cargo will be unloaded at IWAI’s inter-modal terminal at Gaighat in Patna from where onward cargo will be loaded. Earlier, on November 12, 2018, the Prime Minister Shri Narendra Modi had received the country’s first IWT containerised cargo that reached Varanasi from Kolkata.

The Ministry of Shipping is developing NW-1 (River Ganga) under Jal Marg Vikas Project (JMVP) from Haldia to Varanasi (1390 Km) with the technical and financial assistance of the World Bank at an estimated cost of Rs 5369 crore. The project would enable commercial navigation of vessels with capacity of 1500-2,000 DWT.

The movement will give a fillip to the region’s growth and employment. According to the World Bank economic analysis, of the 1.5 lakh direct and indirect employment opportunities to be created due to interventions under JMVP, 50,000 will be in Bihar alone.