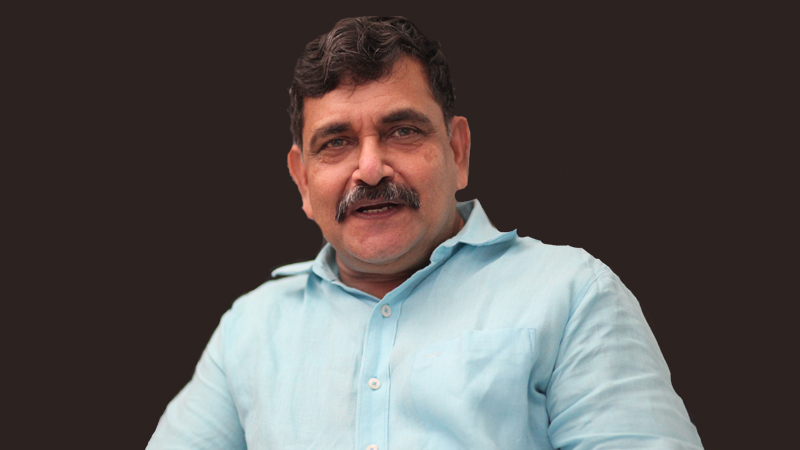 The induction of Party chief Amit Shah as number three in the Narendra Modi cabinet marks a definitive generational shift and new verve and vitality for the Modi second innings. The enthusiastic Pan- India participation of people from all walks of life and an array of heads of state from East Asian countries made the swearing in ceremony of Modi after the huge second mandate he received, a historic occasion.
Amit Shah’s entry will bring a remarkable dynamism and direction to the new cabinet. His five year stint as party president had transformed the BJP as the most combative, vibrant and winning political formation in the country. He exudes confidence, commitment and great inspirational quotient of strategic edge. This is sure to help Modi achieve his ambitious goal for the second term.

No other Prime Minister in the recent memory had got such a large and distinguished audience to witness his swearing in. It is a measure of his popularity that the entire nation was keyed up buoyed to be part of the swearing in. The novelty of the Modi team however point to change with continuity.

Modi has retained a large number of old team members, though the performance of many of them was satistactory. The significant aspect is that many talented veterans of the first term are absent in the new team. Many prominent political personalities of the Advani era are now out of the cabinet. Mainly due to health reasons, Arun Jaitley and Sushma Swraj are not part of the present team. Arun Jaitley and Sushma Swaraj because of their excellent performance had carved out a niche for themselves. Their intelligent and reasoned articulation will be missing now.

During election Sushma Swaraj was incharge of the campaign literature team. She effectively popularized the big achievements of the Modi government through scores of beautifully designed leaflets and audio video inputs. The entire media campaign strategy was monitored through daily intervention by Arun Jaitley.

The Modi second team is a combination of pan-India presence and vitality. Many notable young faces have found a place in the 58 member team. But this looks like a work in progress. Modi’s confidence in ex-bureaucrates is evident from the induction of S. Jaishankar, Hardeep Puri and RK Singh in the cabinet. The presence of other political heavy weights, who are rated highly for their performance like Rajnath Singh, Nitin Gadkari, Dharmendra Pradhan have added to the glory of the new cabinet. Another shinning star in the new team is the giant killer from Amethi Smriti Irani. Her electrifying presence is infectious and inspirational for taking up the most impossible and insurmountable tasks ahead.

In the poll campaign 2019, one of the most heard slogan was Modi is capable of achieving the most impossible tasks ( Modi hai to mumkin hai) . Smiriti Irani has personified this by her victory defeating Rahul Gandhi in his turf.

The interest in the new team will also be because of the choice of portfolios for the seniors. Home, External Affairs, Finance, infrastructure, power, Petroleum and Gas were some of the high performance areas of the first Modi government.

The absence of J P Nadda in Health will be felt. The ambitious Modicare, Ayushman Yojana, one of Modi’s ground breaking initiatives is very popular and in an early stages of implementation. Under Nadda, the health sector had seen far reaching reforms, from making health care affordable, popular and accessible. The reduction of drug prices, stent and heart and cancer treatment considerably cheaper for the common man were some of the big achievements that ensured Modi second mandate.

It will be interesting to watch how the presence of Amit Shah is accelerating Modi’s execution of his pet welfare schemes for uplifting the poor and making India great. Shah’s USP is in setting high goals and achieving them. Another unfinished task is getting new allies and accommodating Janata Dal(U) into the new set up. Nitish Kumar has diametrically opposite views on many important areas of the BJP concern. But it is a winning combination in Bihar. Jagan Reddy’s demand for special status for Andhra is another task the government has to deal with immediately. Both Jagan and K Chandrasekhar Rao were keen on good rapport with NDA. The presence of KCR and Stalin in the Swearing in ceremony was significant.

Modi is beginning his second term with a bigger mandate than in 2014. The new mandate has made him more powerful and widely acceptable. The world at large will be more confident of dealing with him. For the earlier win was described by many as a onetime wonder. The mandate greater than the earlier one after seeing him perform for five years has relevance and meaning far wider than the earlier one. This has ensured Modi his place in history.