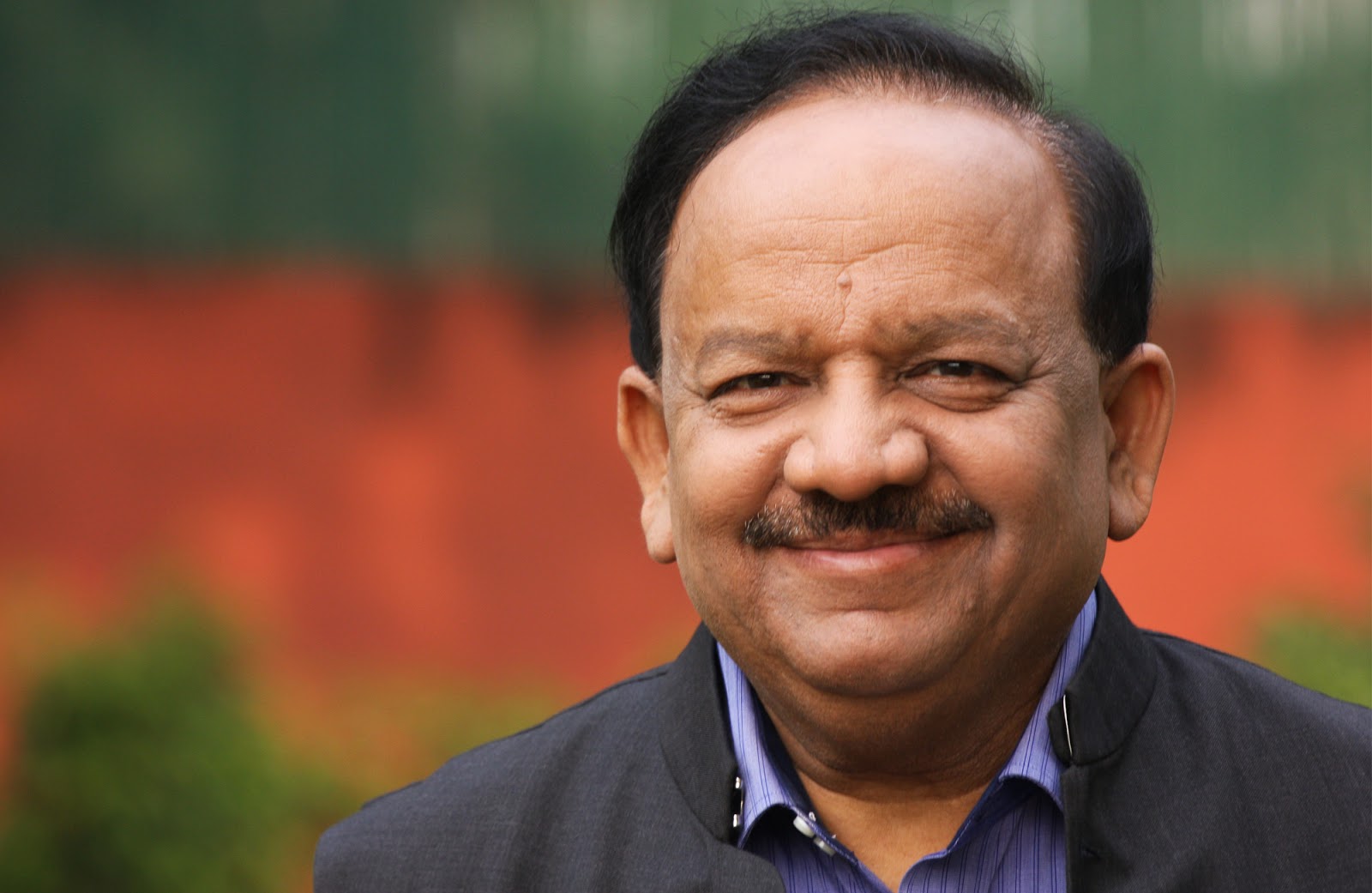 Union minister of health and family welfare Shri Harsh Vardhan has written to the chief ministers of Delhi, Odisha, Telangana and West Bengal, urging them to join the AB-PMJAY. He has also spoken with the chief ministers of Delhi, Odisha and West Bengal—Arvind Kejriwal, Naveen Patnaik, Mamata Banerjee, respectively—and is trying to contact Telangana’s K. Chandrashekar Rao.

“It is important that the benefits of the visionary scheme like Ayushman Bharat should reach all deprived and vulnerable people in the country. I will make all efforts to convince the remaining states and Union territories (UTs) to bring the benefits of the scheme to their people and ensure that no eligible person is deprived of these benefits,” said Shri Vardhan.