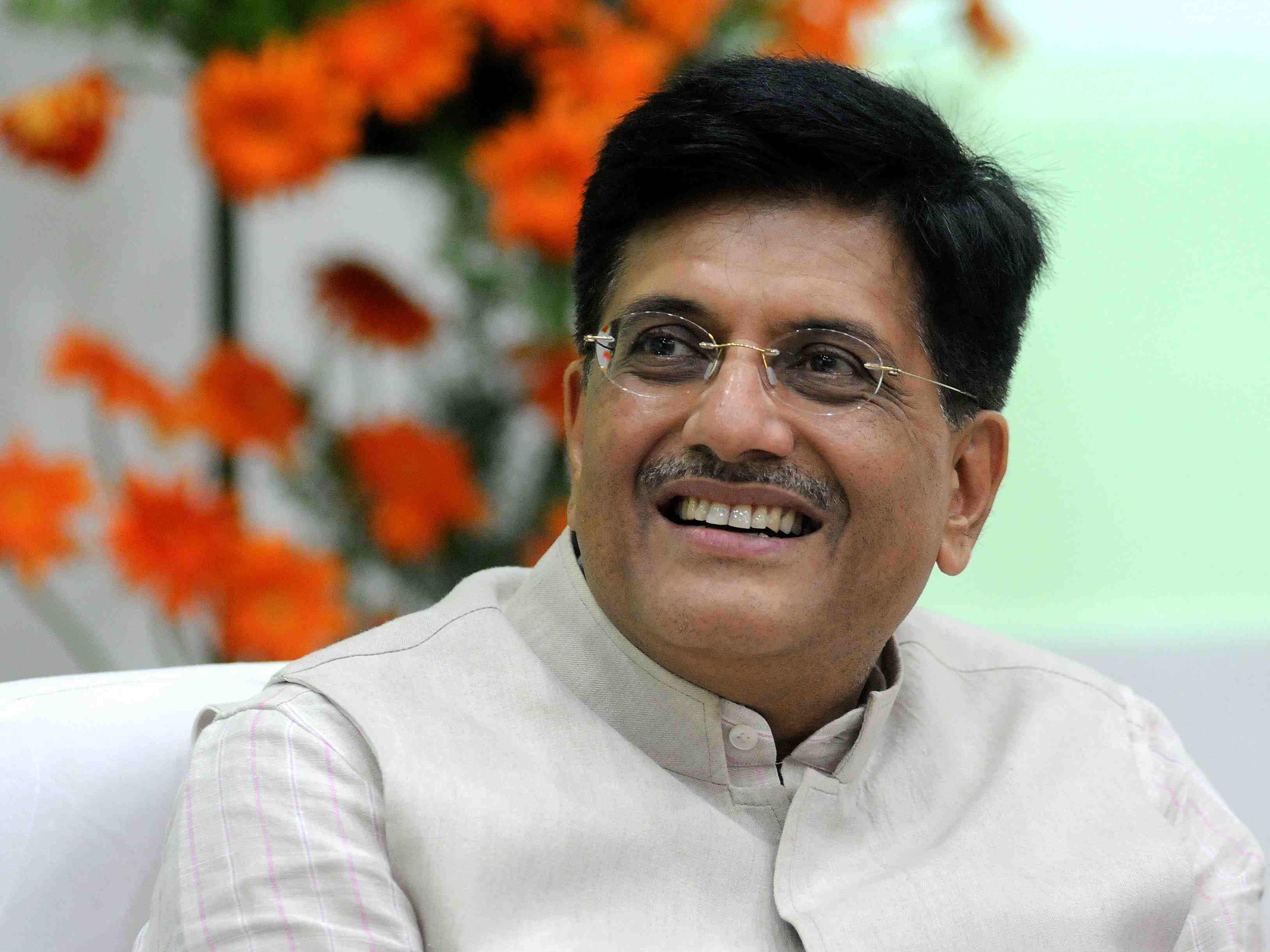 The Union Minister of Commerce and Industry & Railways, Piyush Goyal, is leading the Indian delegation for the G20 Ministerial meeting on Trade and Digital Economy being held on 8th – 9th June, 2019 in Tsukuba city, Ibaraki Prefecture, Japan.

The Indian Commerce Minister will discuss developments in the global trade situation, WTO matters and digital trade. He will also hold dialogue with other participating Trade Ministers on current international trade and investments. For the first time Ministers of the Ministry of Electronics and Information Technology (MeitY) and Commerce will participate in a joint session on Digital Economy at the G20Ministerial Meeting.

The G20Trade Ministers deliberations will form part of the G20Summit Leaders agenda in the formal discussions and will also be a part of the Summit Declaration.

Ever since G20 was formedIndia has been actively participating in the meetings. Although there are no binding commitments in G20, it sets the agenda for multilateral trade relations.

In his first visit abroad after assuming charge, Piyush Goyal will take this opportunity to interact with various trade ministers of participating countries including host Japan. Commerce Minister will hold bilateral meetings on the sidelines of G20 in order to sensitize India’s core interests in trade and investment issues and build coalition with likeminded countries for defending the interests of developing countries.

Over 50 Trade and Digital Economy Ministers will get together for the first time in G20 history in Tsukuba, Japan, to discuss how G20 economies can promote trade and investment and maximize benefits from the development of the digital economy and technologies to ensure sustainable growth of the global economy.

Digitalization is expected to continue to create benefits for our economies and societies as a whole and help achieve the inclusive, innovative and human-centred future society – “Society 5.0”.

However, the global economic and social system faces considerable challenges. Rapid globalization has led some to believe that they are not benefiting sufficiently and are discontent. It is hoped that the G20Ministerial Meeting being held in Japanwill play a positive role in fostering economic opportunity and addressing challenges in the global landscape. Trade and investment have been important drivers of the unprecedented global economic growth and poverty reduction enjoyed in recent times.

The G20 members represent two-thirds of the world’s people and 85 percent of its economy.