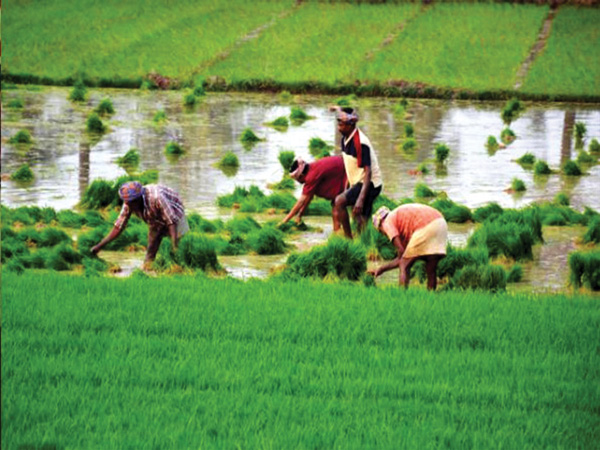 Ministry of fertilizer decided to reduce GST rate of fertilizers from the existing 12% to 5%. It is noteworthy here that the decision was taken in the interests of the farmers.

The above decision was briefed by Union Minister for Chemicals & Fertilizers and Parliamentary Affairs, Shri Ananthkumar on 30th June 2017. The Government has also taken up with the Industry to pass on the benefit to the Farmers, the Minister informed.

Consequent to the ushering in of the GST regime, Shri Ananthkumar informed, there will be a uniform MRP of Rs.295.47 per 50 kg bag across the country except couple of States where additional VAT is charged on the natural gas as Natural gas has not been brought within the ambit of GST. However, even in these States, MRP will reduce by Rs 3 per 50 kg bag. Similarly, MRP of P&K Fertilisers, for which the prices are not administered, are also expected to come down on an average basis as the incidence of tax will be lower than the existing tax on an average, the Minister added.

The GST regime, apart from integrating the entire fertilizer market into a single market, will also deter inter-state smuggling of fertilizers which may be currently happening due to differing levels of taxes and consequently MRPs in different adjoining States. The GST would realize the Prime Minister of India, Shri Narendra Modi’s vision of ‘One Nation, One Market, One Tax’, Shri Ananthkumar said.